The all-electric Mack LR sanitation truck is soon to be demonstrated in New York.

As announced a year ago, Mack Trucks (part of Volvo Group) is introducing its first all-electric truck, the Mack LR Electric.

Mack Trucks presents its EV at the WasteExpo 2019 (May 6-9) at the Las Vegas Convention Center.

The first unit, shown in the video below, will be demonstrated in the pilot project with the New York City Department of Sanitation (DSNY) later this year. 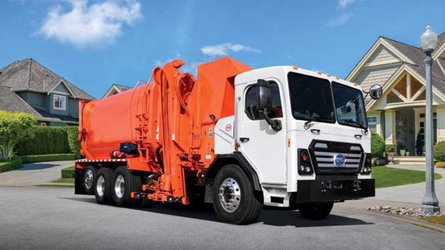 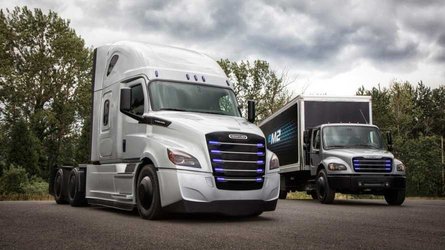 Freightliner To Produce Electric Trucks In Portland In 2021

Below we gathered also some technical data, but there is no sign of battery capacity or range.