Tesla brand turns out to be #1 in social media, despite spending $0 on ads.

According to a brief summary, Tesla distinguishes itself from the industry by not spending money on the ads. Despite that, Tesla notes the strongest position in social media.

We assume that breakthrough technology, stunning performance and pioneering products, as well as Elon Musk's Twitter account followed by 26 million people, gets the job done. 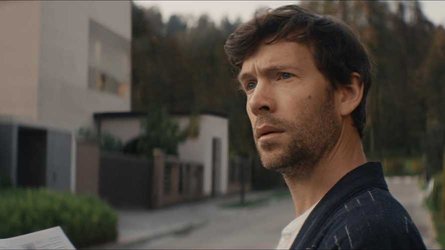 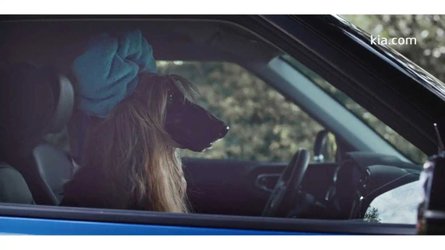 It was noted also that Tesla is popular on Instagram (because of the younger audience), while major manufacturers are spending the most on Facebook - social media channel from which Tesla retired a few years ago (kind of funny how everything is opposite).

"While Tesla has zero paid campaigns, they are active on organic social.

Tesla had over two million organic engagements, especially on Instagram where 55 percent of its social activity occurred. Tesla's also big on Twitter, at least organically, with 11 percent of their activity on Twitter. CEO Elon Musk, of course, is an active Twitter user with over 26 million followers."