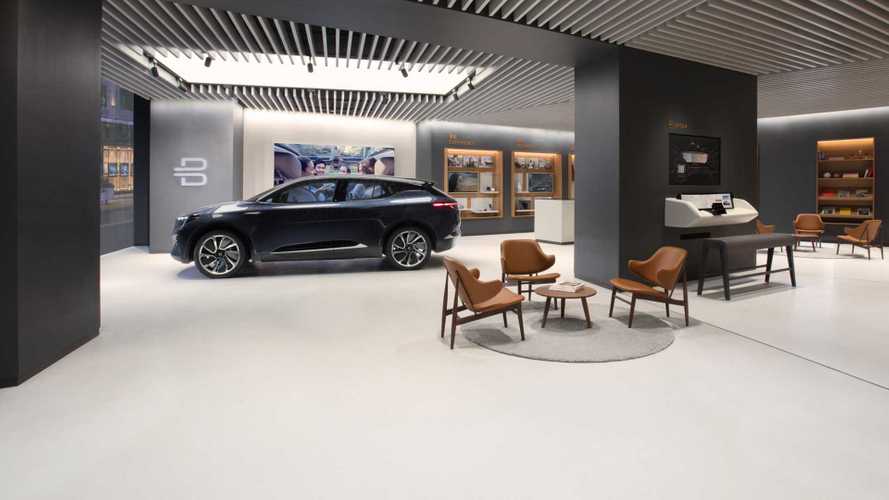 One more fundraising round before the M-Byte production start in late 2019?

According to unofficial sources, Chinese electric car startup BYTON is willing to launch a new fundraising round seeking an additional $500 million.

The round is expected to be led by state-owned China FAW Group Co., which already is engaged in BYTON (as a lead investor of the previous $500 million round). This time, FAW alone could invest $100 million.

If the fundraising is completed successfully, the company's valuation could exceed $2.5 billion.

More capital is needed, or at least handy, as BYTON is going to introduce its first model on the market - the M-Byte electric SUV - later this year.

Production of the M-Byte will take place in Nanjing, China.