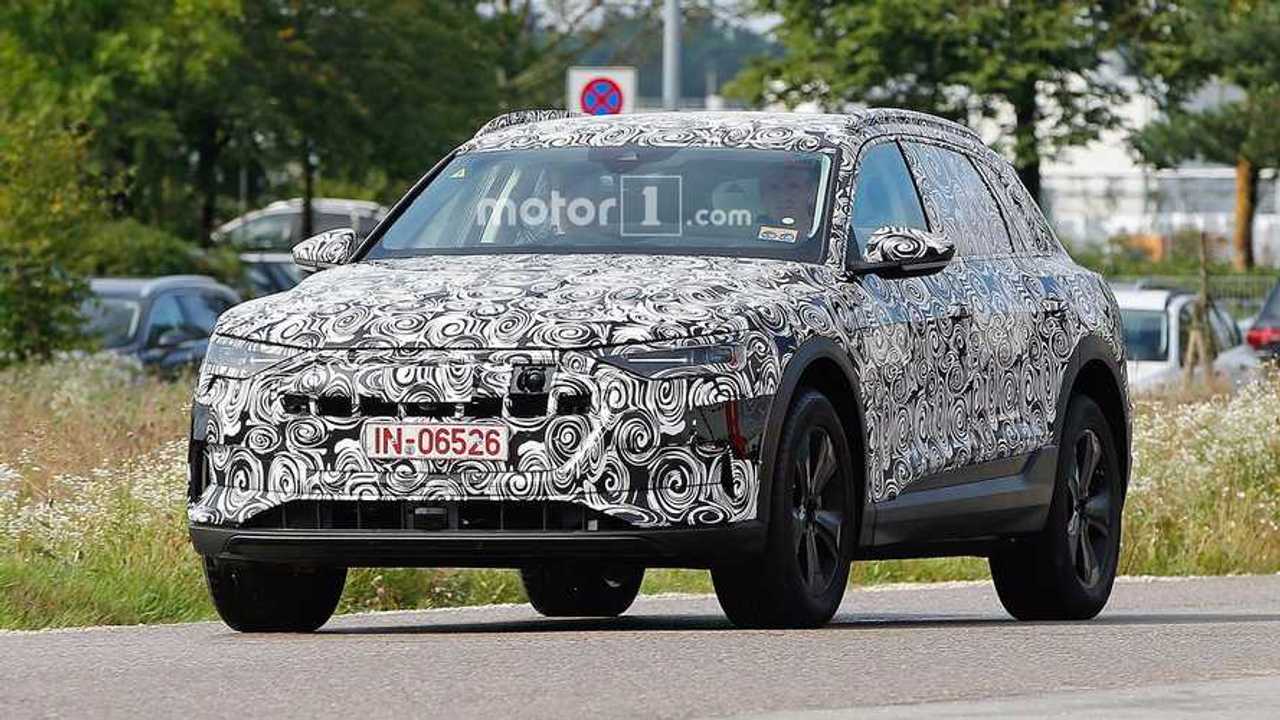 The all-electric soft-roader will launch later this year.

Ahead of its launch later this year, Audi has started taking deposits for its new 300-plus mile e-tron electric SUV.

The car will be the first of three initial electric offerings to be launched by the German brand before 2020, and will go up directly against other electric SUVs such as the Tesla Model X and Jaguar I-Pace.

The all-electric car will reportedly have a range of 311 miles and a power output of just under 500bhp. That'll help it launch from 0-62 mph in just 4.6 seconds and on to a top speed of 130 mph. Its size of just under five meters will put it between the Q5 and Q7 in the company's SUV range. The third EV will come in 2020 and will be a hatchback based on the VW Group's new MEB electric cars platform

By 2025, Audi is planning to have as many as 20 electrified cars in its lineup. That will include both all-electric cars – of which there will be 10 – and plug-in hybrids. Two of the all-electric cars are set to be built at Audi's main plant in Ingolstadt in Germany, while other locations worldwide will produce others, with Mexico and Hungary touted as possible locations.