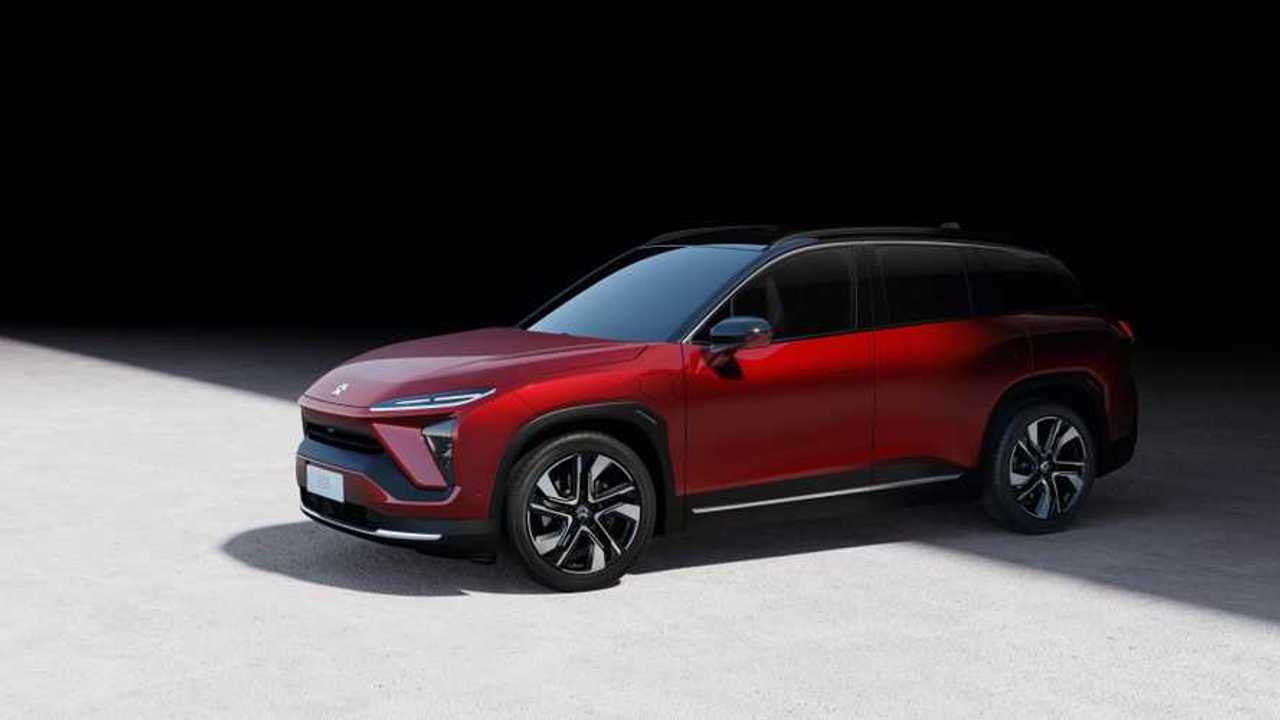 The company continues to streamline operations with continued promises of growth

China-based NIO continued its model expansion last month, but has now laid off a number of employees in California and closed an office there, according to a state agency.

Startup NIO, which was launched in 2014, has been ramping up sales of the ES8 in China, with other vehicles in its longer-term plans revealed at the 2019 Shanghai Auto Show. But its global plans seemed more solid last year when it launched on the New York Stock Exchange. And sales of the ES8 in China were just under 4,000 units, despite claims of tens of thousands of deposits placed last year.

Growing pains for such a young company are nothing new. The question lingers, however, how NIO will stack up as it plans launches in global markets and how the quality of its first models compares to new EVs being launched by numerous, more established companies in the coming year.