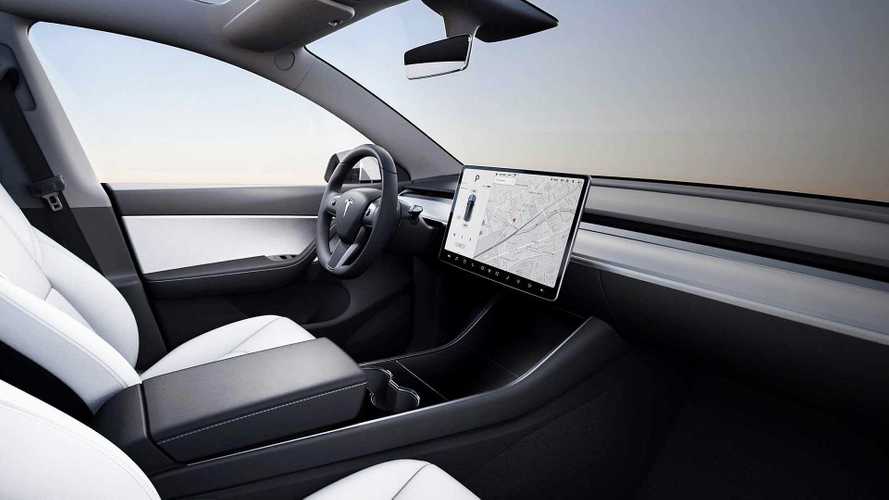 One of Tesla models' big topics of discussion has been the big screens in the middle of their dashboard, especially when the Model 3's was the only way to control almost all of the car's functions. It turns out, that big screen a big thumbs up among owners.

Tesla ranked highest for its infotainment system among new vehicles in an owners survey conducted with Consumer Reports readers. The publication released the results Wednesday, which showed Tesla owners gave the audio, phone and navigation functions the highest marks in their cars. The so-called IVI system had an 86 percent owner satisfaction rate among Tesla drivers.

Can A Tesla Model S Go 400 Miles On a Single Charge?

BMW's iDrive with Gesture Control, the Genesis system, Ford Sync 3 and FCA's latest Uconnect systems rounded out the top five infotainment systems in the survey – though Tesla had owner satisfaction far ahead of all of those. Contrast that with Lexus' Remote Touchpad and nearly half the user satisfaction of the Tesla system, as one owner told Consumer Reports that the Lexus infotainment was, "impossible to use accurately while driving." That's something I can confirm in recent experience, too.

The survey also revealed a 58 percent overall satisfaction with in-car infotainment systems, compared with 64 percent for Apple CarPlay and 59 for Android Auto.

It's good that Tesla's system is so highly rated, although their owners tend to be passionate about their cars in general. But things like portrait screen layouts with full maps, as well over-the-air updates for infotainment systems are quickly catching on. So Tesla is clearly on the right track in this department.