We've shared a few recent videos showcasing Tesla's updated Enhanced Summon feature. If you're not familiar with the technology, it allows the car to be controlled via the Tesla app, much like a remote control car. Speed is limited, but as you can see, this Model 3 can be summoned forward and in reverse, and it has the ability to turn. 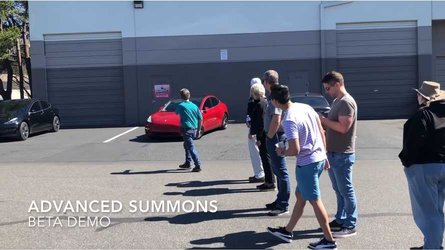 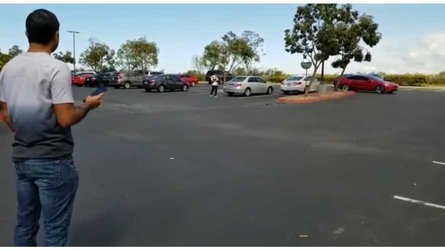 Some people have said that technology like this is unnecessary and only for lazy people. While we're sure there are some lazy folks that would appreciate it, it's important to consider its wider potential.

Enhanced Summon is a solid feature for the handicapped and the elderly. Also, if you're headed out to your car and its pouring rain, you'll probably be thrilled to stay dry while your car comes to pick you up.

Personally, when I'm out with the family, I almost always drop them off and pick them up at the door when we go to stores and restaurants. This is simply because parking lots are dangerous. The Summon Mode would be helpful for such situations.

As you can see, the above video not only shows an external view of the feature in action, but also gives us a look at how the Tesla app actually works to move the Model 3.

Have you used Enhanced Summon? Let us know in the comment section below.