They want to compete with manufacturers from South Korea, Japan and China.

France and Germany reportedly agreed on a joint lithium-ion battery cell consortium for the European automotive industry and sent a Letter of Intent to the European Union.

The idea about launching a European battery manufacturing group to stand against Asian manufacturers was hinted at several times over the last few years and it seems that now things are waiting only on approval from the European Commission.

The group would include French PSA Group (with its new German subsidiary Opel), as well as Total's Saft. Previous reports suggested Siemens from the German side. 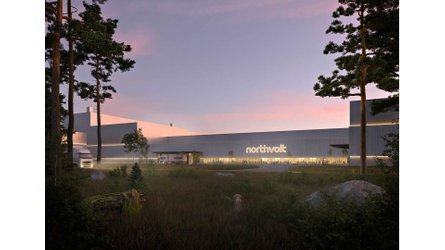 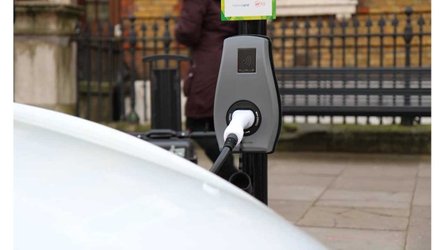 No more details were released at this stage but we must be aware that any investment in development of competitive product and manufacturing capacity would require billions of euros.