Might A Plug-In Hybrid Mitsubishi Pickup Truck Be In The Works? 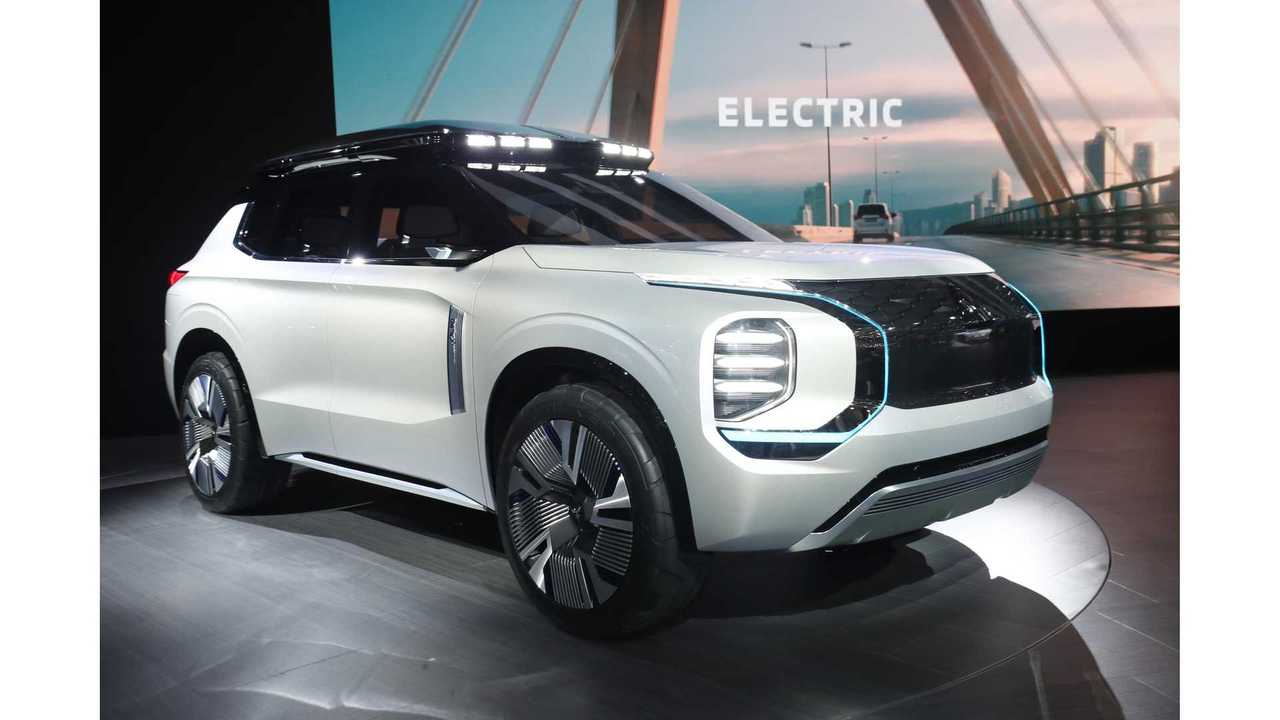 Mitsubishi performance cars could get a rebirth as electrified cars.

Mitsubishi for the past several years tried to rebuild its position in the U.S. and is now targeting a seventh consecutive year of sales growth. With only 4 models to choose from and 118,074 sales in 2018, the Japanese brand hopes to have 400 dealers by the end of 2019 (from 367 now).

According to the latest media reports, Mitsubishi would like to introduce a compact pickup model (but it will take up to several years) and hints at electrified and performance cars in the future. We believe the Outlander PHEV's plug-in hybrid system would be perfectly suited for a small truck.

“This is my belief: I think what’s defined as performance is going to evolve. So you start mixing in some of that electrification technology and these hybrid drivetrains, the aspect of performance is really going to change in the future.”

Mitsubishi currently is selling in North America the Outlander PHEV, but with less than 5,000 sold over 16 months, it's a surprisingly small fraction of the total of over 200,000 sold worldwide.

As the brand positions itself mainly in the PHEV segment, we will probably not see new BEVs soon.

It's interesting to note some new developments within the Renault-Nissan-Mitsubishi Alliance, but it's too early to say if it involves electrification: