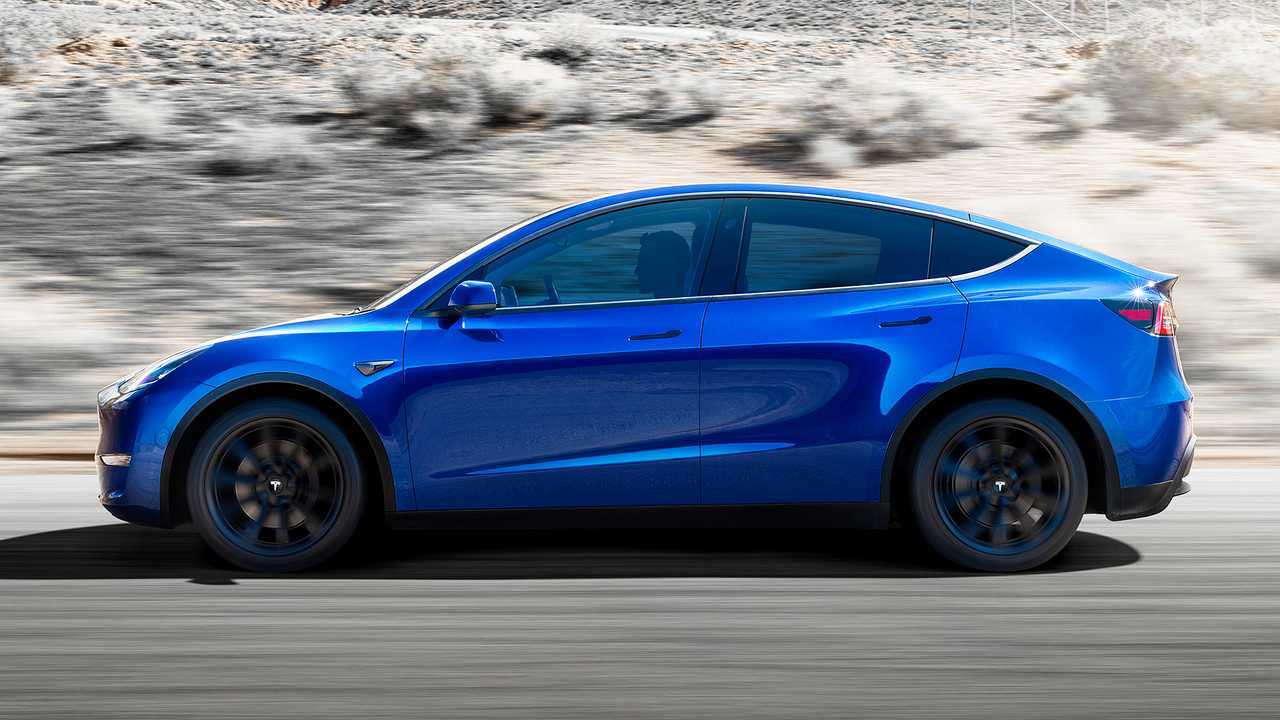 If you want to see the upcoming Tesla Model Y in person, now you can!

While we can't promise that it's going to be a permanent fixture, multiple reports on Reddit, as well as other social media outlets show a Tesla Model Y on display in Fremont, CA. It's not at the automaker's main factory, however, but down the road about three miles, at Tesla's seat factory.

As we've previously reported, Tesla has a separate factory for its seats that's located at 901 Page Street in Fremont, CA. If you ever head to the San Francisco Bay Area, we encourage you to schedule a tour of the Tesla assembly factory in Fremont (formerly the NUMMI factory, which was jointly owned by Toyota and GM). We were fortunate to check it out, and we're sure you'll be impressed.

Our factory tour didn't include a visit to the seat factory, but you could surely ask to see it. If Tesla won't include it in your tour, all you have to do is proceed down the road on your own. According to Teslarati and Instagram user modus_ops, you just might happen upon the deep blue metallic Model Y that was unveiled at Tesla's recent event.

Have you toured Tesla's Fremont facility? Do you live nearby and could go check out the Model Y at the company's seat factory? Let us know in the comment section below. If you get any nice images, please share them with us.