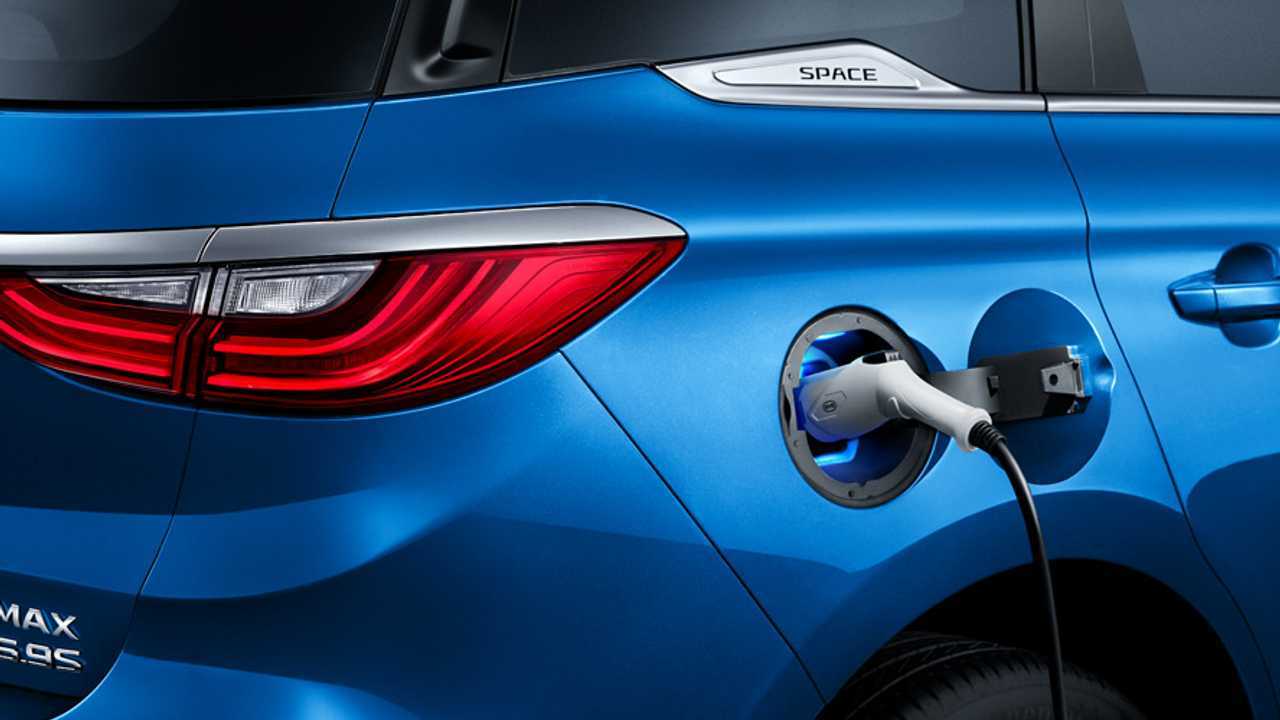 BYD was more successful than Tesla in balancing the revenues and costs during first quarter of this year, as the Chinese company managed to earn a small profit of 749.73 million yuan ($111.4 million). The growth of profits from a low base was an outstanding 632% year-over-year.

It's still not a big amount, but as long as BYD continues to grow, sell more plug-in cars and invest in new plants, it's all good.

The near-term perspectives are also good for BYD. The expected profits for the first half of the year are between 1.45 billion yuan ($215 million) to 1.65 billion yuan ($245 million), which would be three times the past year's result.

The Chinese plug-in electric car segment is still growing strong, despite the overall decline of the car market, as well as raised requirements for New Energy Vehicles to get subsidies (reduced). Combined with a growing number of suppliers, many of which were forced by new requirements, the competition is expected to become even more difficult and profits thinner.