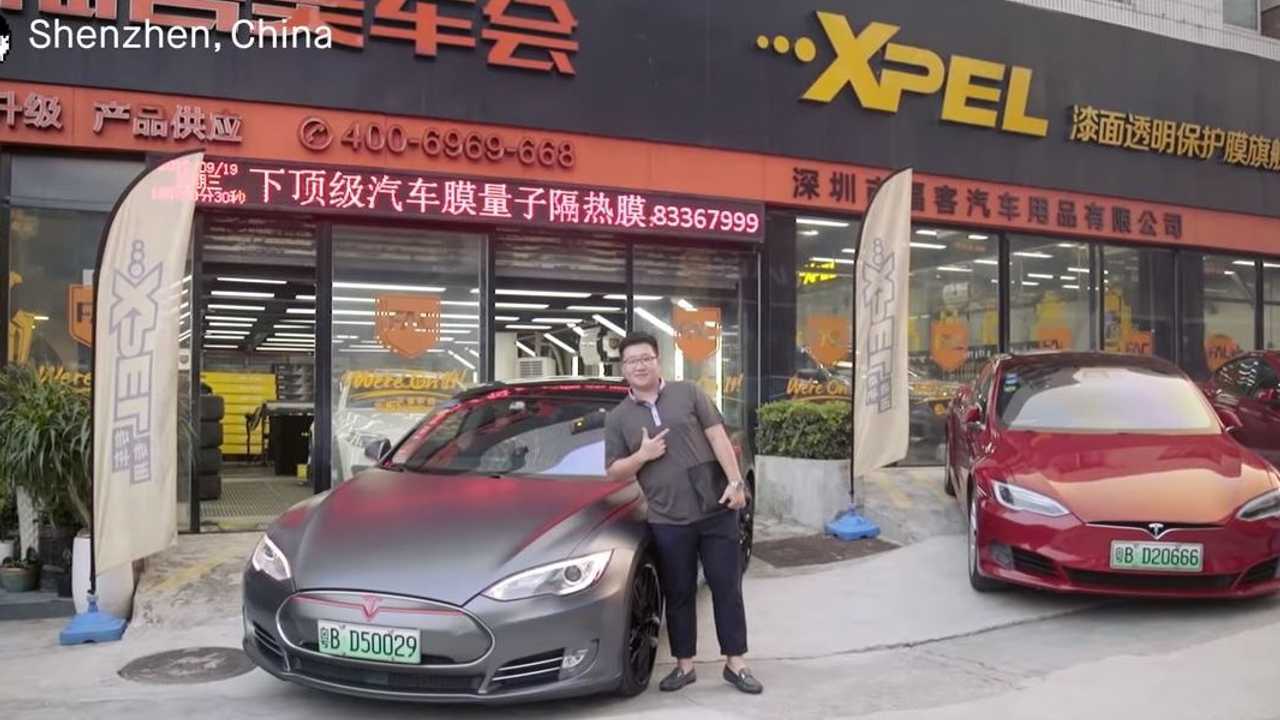 Tesla is making waves in China and it will only get better as its Shanghai-based Gigafactory 3 comes online. Will it impact local EV sales?

When it comes to electric vehicles, China has taken a lead role on the world stage. Chinese EV companies have flourished. And the country's car buyers are increasingly intrigued by going electric. Now, Tesla is readying itself for a big push in China.

Tesla's Shanghai Gigafactory is a major move for the company. ABC News Australia reporter Bill Birtles writes, "Even by Elon Musk's standards, his Shanghai plan is ambitious: take 86 hectares [213 acres] of muddy farmland on the outskirts of the city's peninsula and start rolling out Chinese-made Tesla Model 3s within a year."

Can Musk make it happen? "It's quite surprising how quickly his company is developing here," says Jia Xinguang, a veteran Beijing-based auto-analyst. "China does not have a man like Musk."

"Some believe the production cost of a Model 3 in China is only half what it is in the US. So if the base model currently costs upwards of $35,000 in the US, maybe Tesla could get it as low as $20,000 in China in future," says Xinguang. He adds, "This would definitely have a huge impact on China's new energy vehicle market."

It's no wonder Musk is pushing so hard. Birtles reports, "More than half the world's electric and hybrid vehicles are sold in China, and yearly sales are growing at a rapid rate despite a slowdown for petrol cars. Electric vehicles (EVs) now make up close to 5 per cent of China's massive automobile market, and the Government wants them to account for one in every five new cars sold by 2025."

To that end, Cui Dongshu, the Secretary-General of China's Passenger Car Association explains, "I don't think it's risky for Elon Musk to make such a large investment in China." After all, China's Premier Li Keqiang even reportedly offered Musk permanent residency when they met in January.

Companies like Warren Buffet-backed BYD could pose, "the largest competitive threat. The Shenzhen-based company came close to matching Tesla's 245,000 deliveries last year, with the vast bulk of cars sold in China. Another automaker, BAIC — owned by the Beijing government — produced the highest-selling model in the country."

"The main reason I bought one is because a government subsidy halved the price and it's easier to get number plates for electric cars," said Beijing resident Kelvin Fung, who bought a BAIC in February. "I personally think though that Chinese cars are not as good as overseas brands, but they're quite cheap," he said.

To that end, "Reports of quality problems and dubious range claims have further reinforced views that despite the enthusiasm of both the Government and domestic car markers, China is still yet to produce a genuine rival to Tesla." Charging and battery tech are also lagging behind the Silicon Valley automaker.