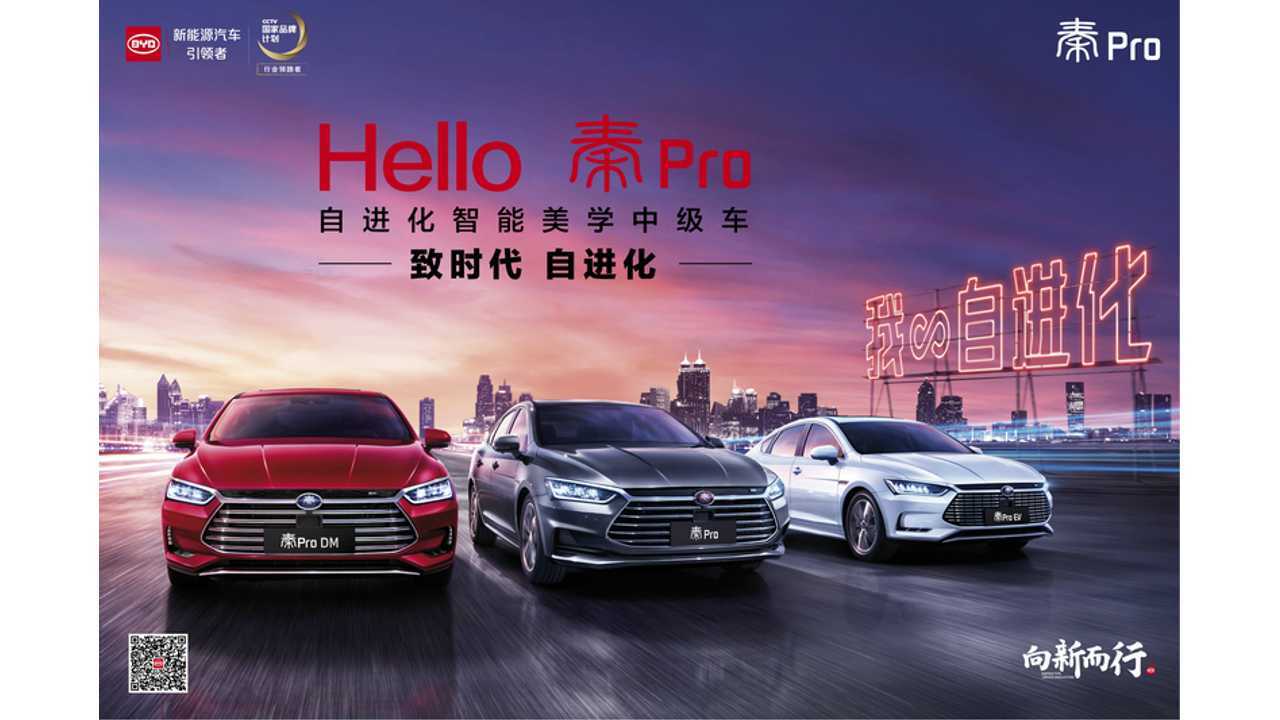 Sales of BYD plug-in electric cars quickly increased in March as some 29,222 copies were delivered in China (up 123% year-over-year).

It turns out to be the second-best result ever and, by the way, plug-ins now represent 64% of total BYD car sales.

In March BYD, started sales of two new plugs-ins - the all-electric version of the Tang and the plug-in hybrid minivan Song MAX PHEV.

Because the BYD e6 was retired, currently the offer consists of 9 models and a few more are expected soon on the market.