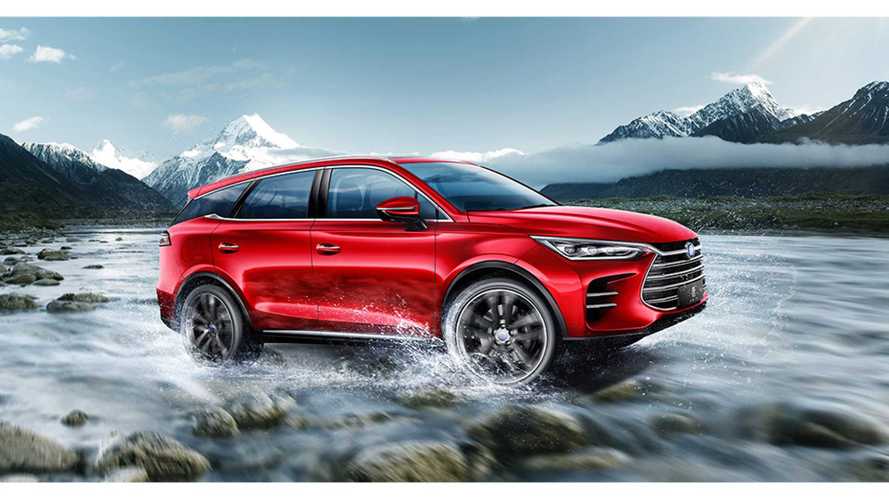 The investment in Changzhou will amount to around $1.5 billion

BYD is going to invest heavily in its new production capacity in China as sales of plug-in electric cars exceeded 250,000 in the past 12 months and are growing.

According to Xinhua, the new idea is to set up an industrial base for cars and key components (sounds like a continuation of vertical integration) in Changzhou. The strategic cooperation agreement between the company and the local government was already signed.

Through an investment of 10 billion yuan (about $1.5 billion), BYD will build a production plant for 400,000 plug-in electric cars annually.

It's expected that the revenue stream at full production will reach 50 billion yuan ($7.5 billion) per year.

At a later step, the factory will be accompanied by athe R&D center.

Other BYD's car plants are in Shenzhen, Xi'an and Changsha.