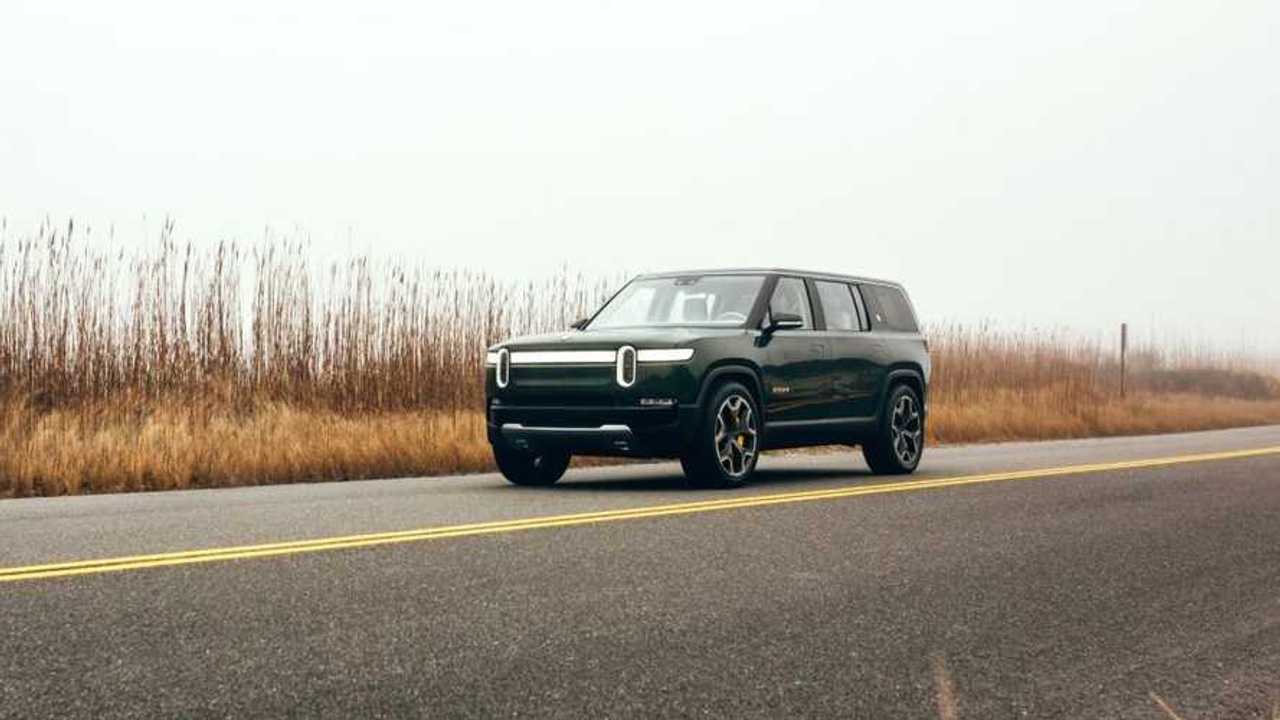 The electric SUV in action out on the open roads.

Rivian continues to not only show off its pair of electric adventure vehicles but also makes a point of showing that it drives each of them around various parts of the country.

This, of course, proves that both the R1T pickup truck and R1S electric SUV are real. Neither vehicle is just some auto show eye-candy that's incapable of actually moving under its own power. Furthermore, by driving both vehicles around, the general public has an increasingly high chance of seeing these electric vehicles out in the wild.

It's not often you see what's essentially a camouflage-free prototype out there on public roads, but Rivian is taking a different approach from the norm and we rather enjoy it.

This latest batch of photos feature the R1S electric SUV. These images were likely captured ahead of Rivian's appearance at the New York Auto Show. According to a tweet from Rivian:

Prior to our East Coast debut at the @NYAutoShow, we followed one of our engineers from Tribeca to Westhampton Beach for a quick city escape in the #R1T. Here is Dune Road in all its misty glory.

It seems the R1S was on this trip too:

Grab a look at the new images in the attached gallery below: