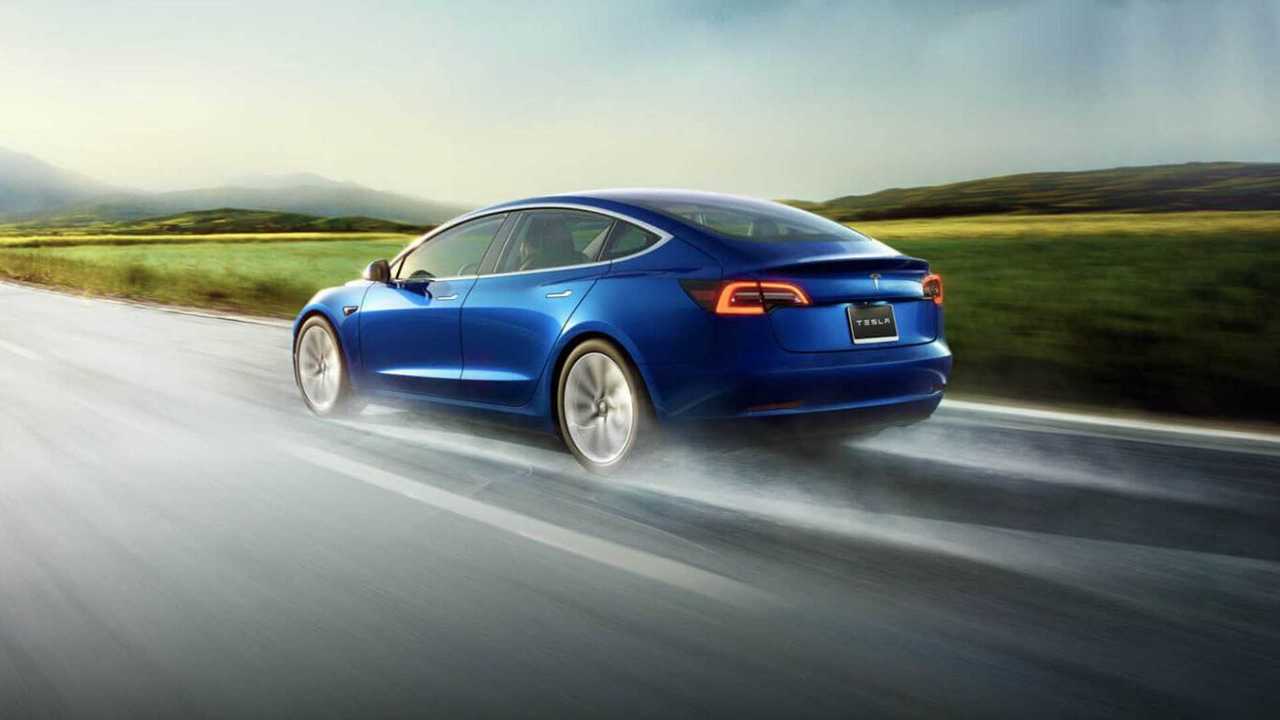 At first, sales will start in the UK, but several other countries will be added soon.

The right-hand drive Tesla Model 3 is finally entering the market, almost two years since the production of the left-hand drive version started.

Elon Musk recently announced that next week the order page will be opened for the UK.

As in the case of other markets, we assume that initially, Tesla will sell only top of the line versions - Long Range all-wheel drive and Long Range Performance. Then, the offer will be expanded to RWD and Standard Plus battery versions.

The right-hand drive markets were usually low volume markets for Tesla, but even a conservative forecast would be 5,000-10,000 orders in the near term.