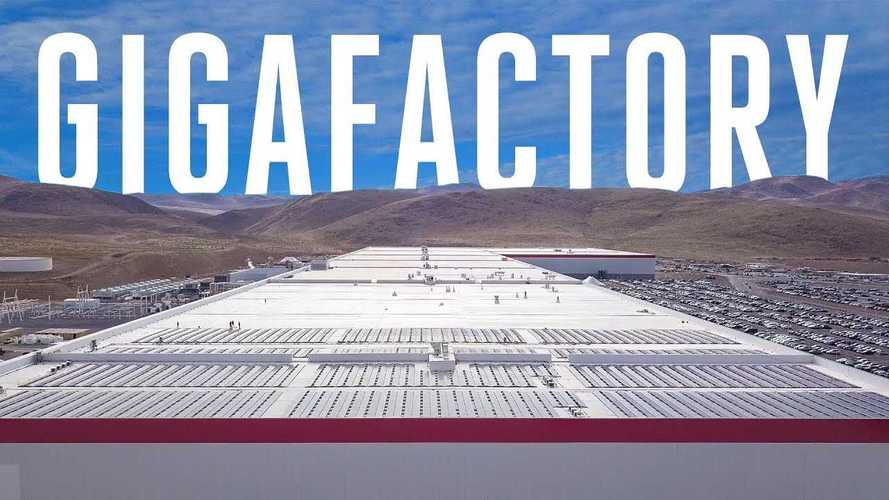 Tesla is still considering where to place the future European Gigafactory

According to latest news, Tesla is considering production in Germany. We assume that the plan is to build the European gigafactory (for cars and batteries) somewhere close to the biggest markets (richer countries in Western Europe), where there is a skilled workforce (usually manufacturers are seeking cheaper labor in Central Europe).

There are plenty of countries that would be willing to attract Tesla - not only Germany.

The questions are what would be produced in Europe (one particular model or various models) and what are Tesla's capabilities to raise more funding for such an expensive expansion into another market?

If sales in Europe exceed 100,000 per year with the prospect of growth, the European facility would be handy. It could also help to relieve any constraints at the Tesla Factory in California.