Plug-In Electric Car Sales In Italy Grew To Over 1,000 In March

Tesla Model 3 and new incentives seem to be major factors.

Italy is finally getting some significant growth in plug-in electric car sales. In March, some 1,082 were sold, which is 34% more year-over-year, at 0.6% market share.

As in some other countries, the best-selling model the past month was the Tesla Model 3 with 232 new registrations. Surprisingly, the plug-in hybrid MINI has resisted the Tesla surge and remains #1 for the year.

So far this year, around 2,255 plugs-in were sold in Italy at an average of 0.4% market share - one of the lowest in Europe. 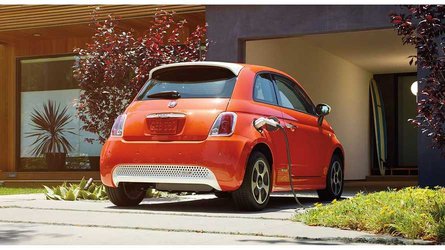 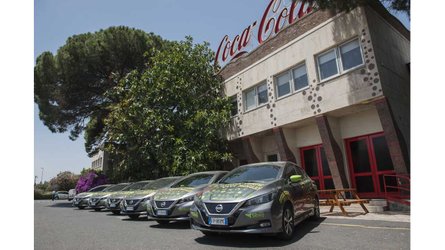 The situation should improve later this year, as Italy recently introduced up to €4,000 incentives to purchase BEVs and €1,500 for PHEVs, which can increase to €6,000 and €2,500 respectively if an old car will be scrapped.