Design head Ian Callum continues to show electrics Jaguars are the Jaguars he wants to design.

The Jaguar stand at the 2019 New York Auto Show was a tale of two Jaguars. One one end, the electric I-Pace got center stage for the second year in a row, just coming off of three wins at the show at the World Car Awards. Yet on the other side, the 2020 Jaguar XE sat there as a reminder of the catching up the brand had to do in order to get on the premium sedan radar.

After some rather direct statements about Jaguar becoming an electric brand, Director of Design Ian Callum reaffirmed that there would be more follow-ups to the I-Pace – and, yes, there would be a new XJ. 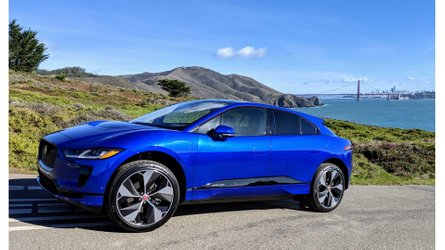 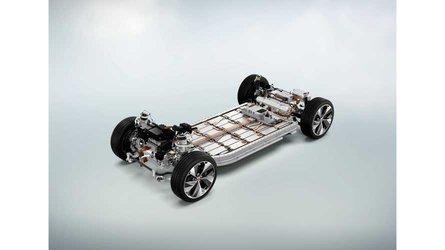 Part Of Sweden's Saab Lives On In Jaguar I-Pace Electric

"We are doing more battery cars at Jaguar, yes. That's all I'm saying," Callum told Autoblog at the New York show. The publication didn't reiterate that Callum would like to make Jaguar an all-EV brand, but it and its sibling Land Rover have already committed to offering an electrified version of every new car it introduces from 2020. And the designer reiterated that EVs would be "new cars," not adaptations of existing vehicles, which adds more fuel to the burning rumor that the next-generation XJ will go all electric. That car, due to be replaced as soon as next year and not a moment too soon, would also be a sedan.

And Callum has already voiced his opinion that EVs give designers more freedom, being especially proud of the World Car's Design of the Year award going to the I-Pace. It sounds increasingly like Jaguar could be increasingly an electric car brand – if there's a business case to be made.