Several on-route OppCharge fast-charging stations are being installed in the U.S.

According to New Flyer, those are the first on-route OppCharge installations in the U.S., which similarly to Canada seems to be adopting OppCharge from Europe, where OppCharge's inverted-pantograph fast-charging connection for buses and trucks is one of the two most popular options. The stations were supplied by Siemens and installed by Black & Veatch.

"This marks completion of the first on-route charging solution in the United States that uses a globally recognized system to allow vehicle and charging equipment interoperability to common interfaces.

The chargers are operated by the Metropolitan Transportation Authority (“MTA”), acting through NYCT as a part of an electric bus test and evaluation program. The program, officially launched in January 2018, continues to evaluate electric buses as a zero-emission solution for America’s largest public transit system.

New Flyer has actively participated and supported the North American adoption of global charging standards for electric buses and coaches, for both on-route and depot charging options. The Siemens on-route chargers installed as part of the system are interoperable, and follow OppCharge interfaces and the forthcoming Society of Automotive Engineers (SAE) J3105 charging standard, allowing heavy-duty electric vehicles (“EVs”) of all types and models, including buses from other manufacturers that support and design to OppCharge standards, to utilize common on-route chargers." 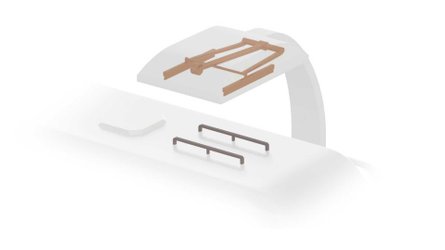 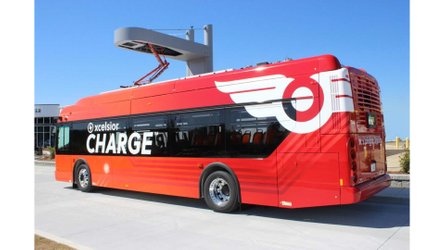 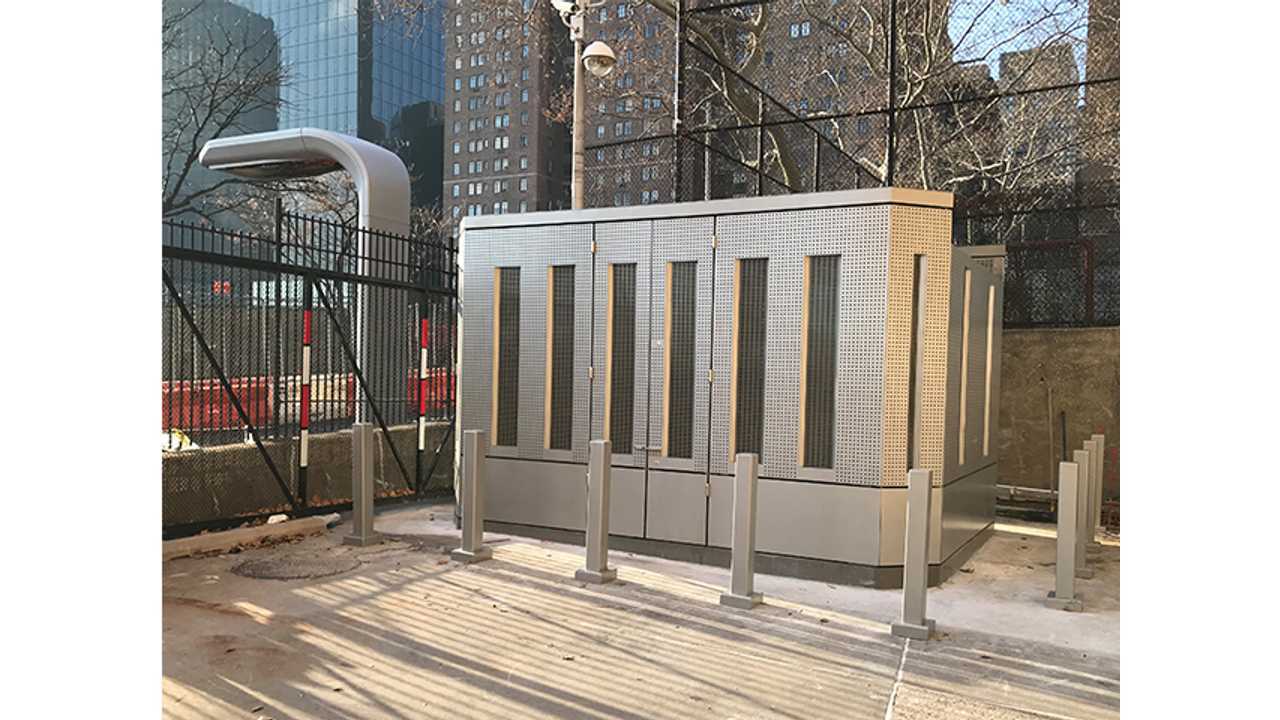 The on-route OppCharge charging deployments are currently on a rise, as New Flyer confirmed more projects:

Also, in Portland, buses will be charged on-route using one OppCharge station supplied by ABB. 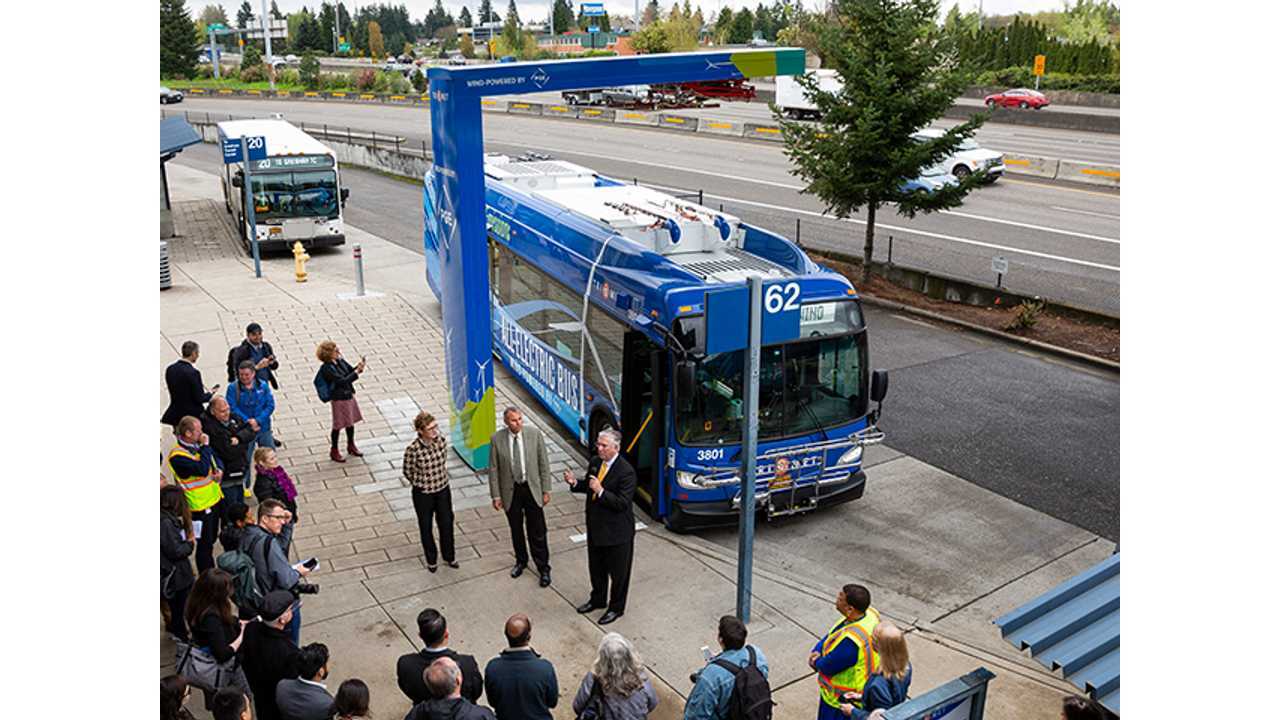 "New Flyer previously reported the order for five forty-foot battery-electric Xcelsior CHARGE™ transit buses in September 2017. TriMet partnered with Portland General Electric (“PGE”) to purchase, own, and maintain six ABB chargers and the related infrastructure. The program was funded in part with a $3.4 million grant from the Federal Transit Administration’s 2016 Low and No Emission (Low-No) Vehicle Deployment Program.

“We are tremendously proud to see the Xcelsior CHARGE bus introduced to the Portland region. We congratulate the exceptional teams at TriMet and PGE for successful integration of zero-emission electric buses, along with clean renewable energy, in their transition from conventional clean diesel propulsion to zero-emission buses.”

“Transit inherently plays an important role in reducing emissions and easing congestion. Now, as our first all-electric bus rolls into service powered by the wind, we are furthering our commitment to the environment and are at the forefront of a cleaner future, both for TriMet and the Portland, Oregon region.” 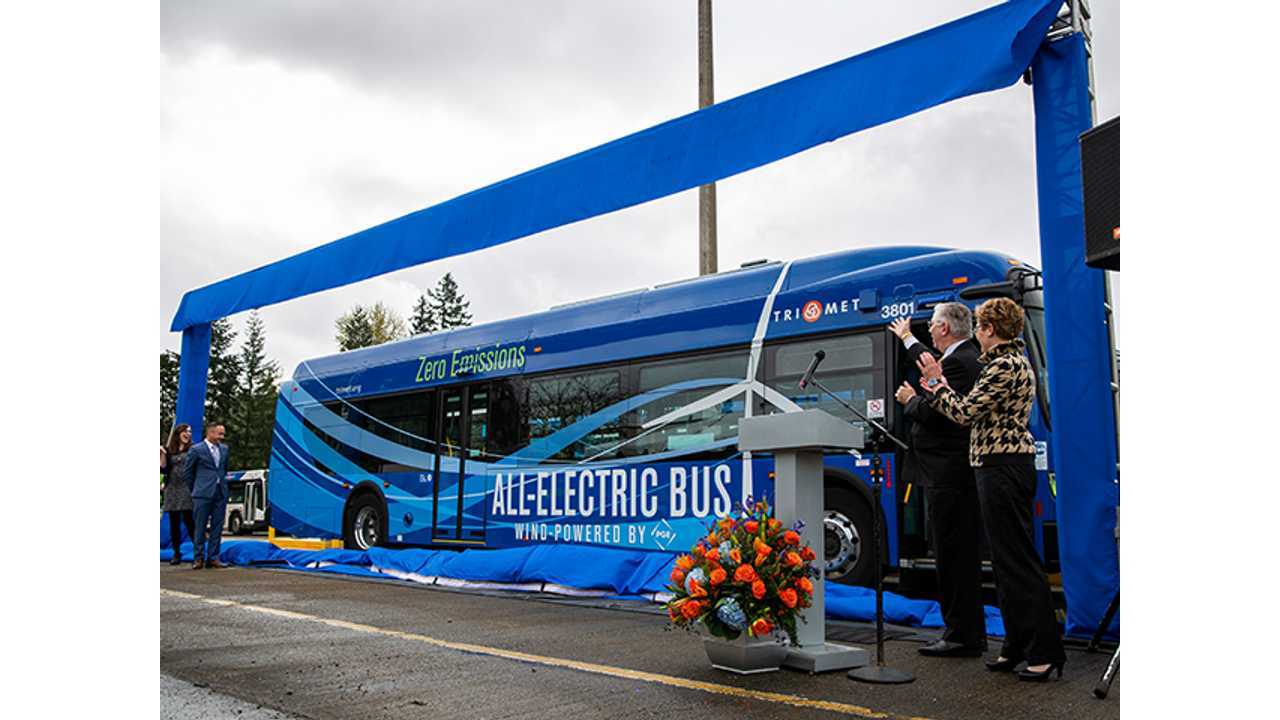