Combined EV Sales In U.S. & Europe Less Than Half Of China In Q1 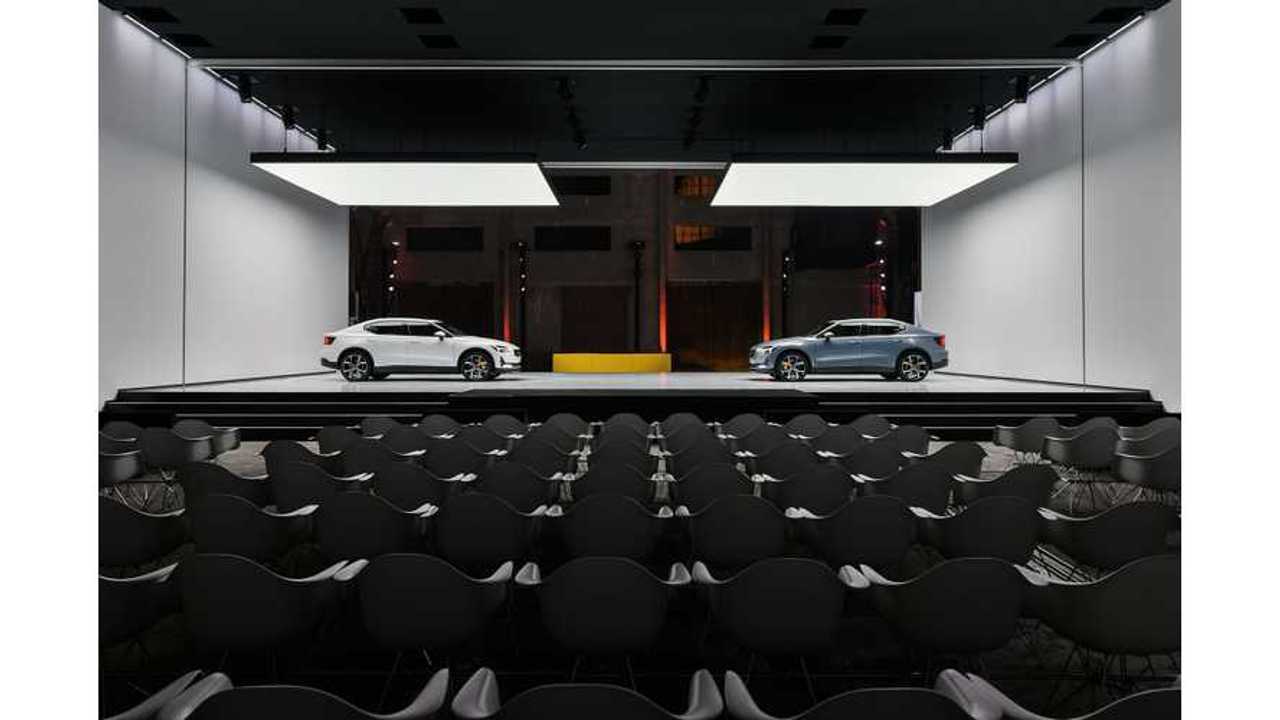 In terms of BEV, sales China is second to none

The Chinese plug-in electric market, and all-electric in particular, gradually expanded to a level that is now totally out of reach for the U.S. and Europe, even if we combine the two. In fact, China can now overcome the entire world in terms of BEV production and sales.

AID analyst Matthias Schmidt (SchmidtMatthias.de) points out that during Q1 some 227,000 all-electric vehicles were registered in China (official CAAM data), while registrations in Western Europe amounted to just 81,100 (already a big record). In the U.S., the BEV car market is estimated at 41,000 for Q1.

Those results are reflected in the high position of Chinese models and manufacturers in plug-in cars in the global rank, with one major exception being Tesla/Tesla Model 3, which manages to fight for the first spot. While we keep our fingers crossed for Tesla as the biggest hope for the West, there would need to be more push to at least restore some healthy balance.