Tesla Captures 45% Of Electric Car Sales In Europe In March 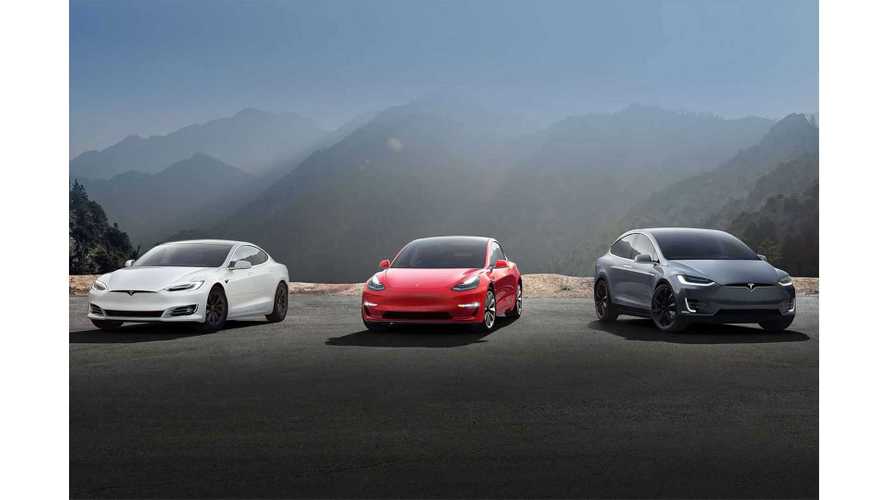 1/40 new cars sold in Western Europe were electric in March.

Sales of new passenger electric cars in Western Europe reached new record levels in March and in the first quarter, mostly thanks to a full month of volume deliveries of the Tesla Model 3.

According to industry analyst Matthias Schmidt (schmidtmatthias.de), the total number of registrations amounted to 40,400 in March at 2.5% market share, and 80,900 in Q1 at 2.1% market share.

The increase of market share to 2.5% clearly indicates that BEV sales are accelerating. Depending on the supply of cars, we could expect that full-year sales could be 300,000-350,000 in 2019.

The biggest winner of the month was the Tesla Model 3 and the Tesla brand, which in Western Europe noted over 18,000 sales:

With around 44.8% market share among BEVs, Tesla is a new undisputed market leader, although not as dominant as in the U.S., where 75% share was achieved in March (which is not even a record).