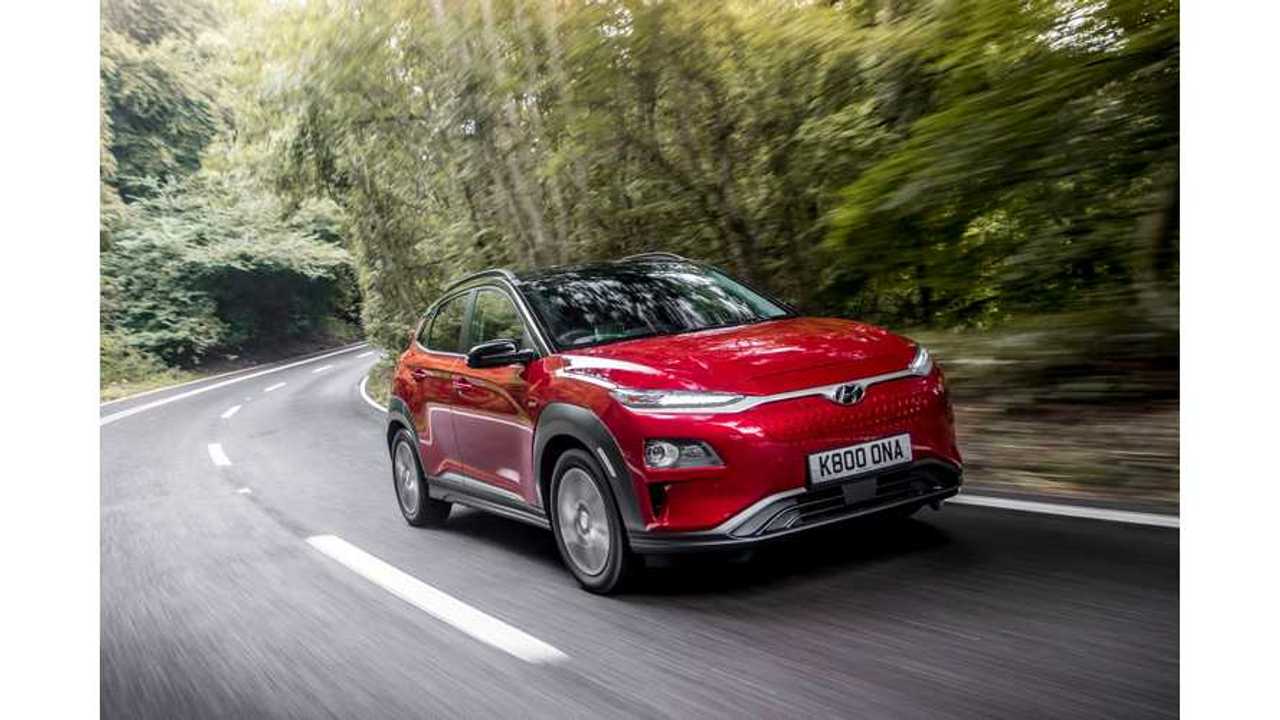 Kona Electric back to 5,000+ sales per month territory

There is nothing better than good news for a good start to the day. Hyundai just released its sales report for the month of March, indicating strong growth of its plug-in car sales after two months of lower performance.

Sales amounted to 8,072, which is the second-best result ever (just 102 off the record) at a growth rate of 169% year-over-year. Also, the share for plug-ins out of overall volume increased to the 2nd best 5.2%!

Hopefully, higher output at the factory will translate to more availability at the dealerships, of course at prices close to MSRP.

Additionally, Hyundai sold some 224 NEXO hydrogen fuel cell cars (over 1,366 since January 2018), which also is a new record.