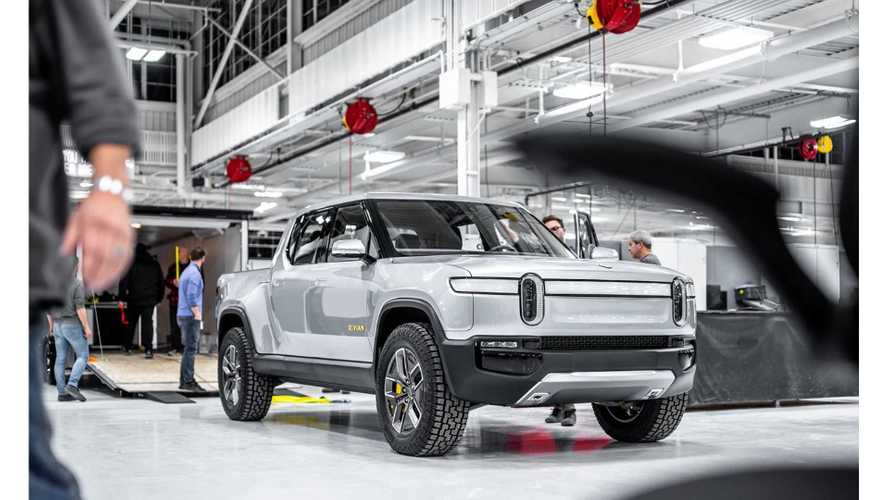 The adventure vehicles looks stunning in the city environment too.

Rivian is in New York to debut its R1T electric truck and R1S electric SUV at the New York Auto Show. Ahead of the show, Rivian held an invite-only event, which we attended and reported on.

Both the R1T and R1S will be on display at the New York Auto Show for the general public to see in the coming days. If you missed out on checking out these two electric vehicles when they debuted at the LA Auto Show last fall, then it might be worth a trip out to New York to see each in the flesh.

The New York Auto Show opens to the public later this week (Friday April 19th to be precise), but media coverage from the show is already underway and will begin in earnest midweek with some exciting reveals expected.