But it wants its battery suppliers to build the factories for all the battery-powered vehicles it plans to build.

In the run-up to all of its electric plans, the Volkswagen Group may be most affected by a problem facing every automaker manufacturing battery electric vehicles now: where to get enough batteries.

VW Group CEO Herbert Diess told Reuters this week at the Shanghai Auto Show that it wants battery plants with at least one gigawatt of capacity. The only catch: it doesn't want to own them. Rather, it wants its supplier partners to invest in the facilities.

“We are considering an investment in a battery manufacturer in order to reinforce our electrification offensive and build up the necessary know-how,” Volkswagen said. 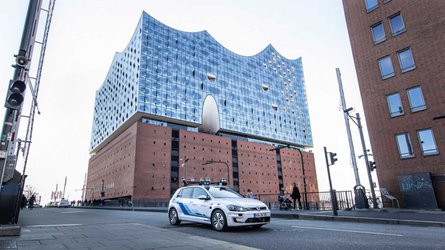 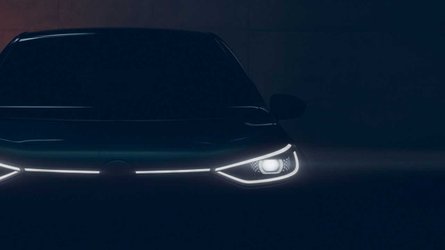 Which sounds like a lot to ask from battery makers such as LG, Samsung and SKI, all of which supply to numerous other automakers. But then VW plans on making a lot of electric vehicles, including a production version of the large I.D. Roomz revealed at Shanghai. All of its brands – from Audi to Porsche to Skoda – will have some mass-market EV in the next few years and the group as a whole aims for nearly three dozen different EV models by 2023.

VW's problem is one of the reasons Tesla went the course of building its Gigafactories, although it too has been hamstrung by its battery cell partners and other production issues that inevitably affect how many cars they can produce. It's a problem VW would like to avoid, considering the breadth of their EV plans. For now, though, it's a little bit of a wait-and-see situation.