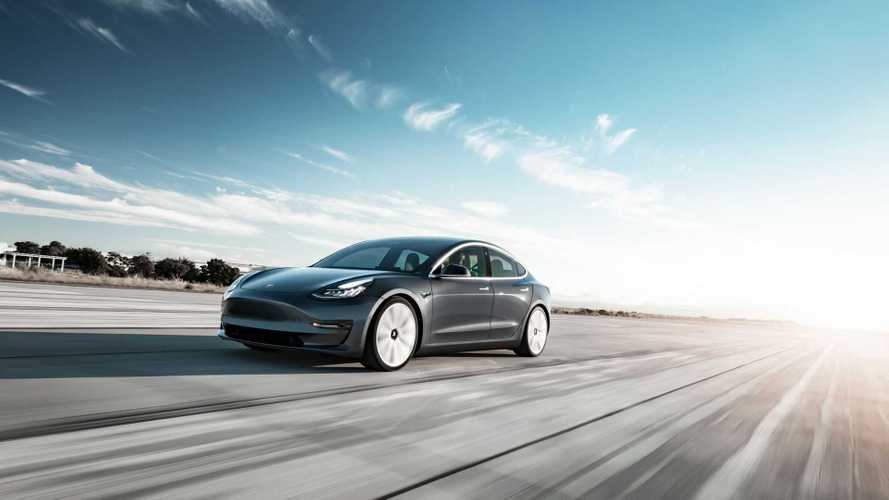 March was the biggest month for plug-in electric car sales in Germany ever. The new record is 9,677 passenger cars (up 42% year-over-year) at a record 2.8% market share!

It's noteworthy that the new high is over 41% above the previous record from February of this year (6,839). Interestingly, the record would be set even without the Tesla Model 3, which was the top model.

Positive news is that plug-in hybrid have stopped falling.

The biggest splash was made by the Tesla Model 3 with 2,226 new registrations (plus 82 Model S and 61 Model X). However, the Renault ZOE did great with its new own record of 1,136!

Since the introduction of the higher-capacity battery version, also the BMW i3 does well in Germany with a record 770 new registrations (708 BEVs and 62 REx). A new record was set by the updated Mitsubishi Outlander PHEV at 692 too.

The number of registrations of the StreetScooter commercial electric vans was 118.