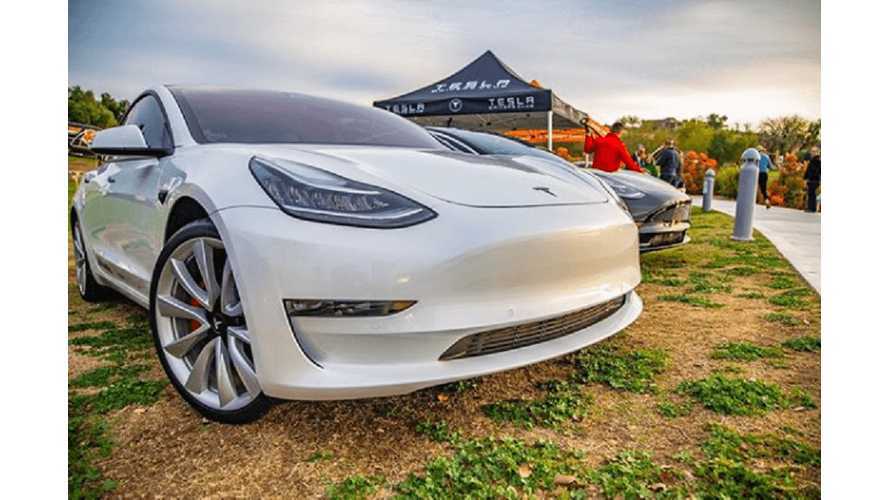 EVENT RECAP: TESLA DRIVERS CLUB MAKES ITS PRESENCE KNOWN AT THE CONCOURS IN THE HILLS

A group of members of the Tesla Drivers Club attended the Concours in the Hills car show in Fountain Hills, Arizona on February 9th, 2019. The event broke all records this year with 108 sponsors, 941 cars, an estimated 20,000+ spectators, and raised over $155,000 for Phoenix Children’s Hospital.

Check Out This Epic Tesla Event With A Model 3 Expert

Tesla Drivers Club had 12 Tesla vehicles entered including several customized Teslas and one "mini" Tesla for kids. Savannah Ward, one of the founding members of Tesla Club Las Vegas, came all the way from Las Vegas to show off her Silver Tesla Model 3 Long Range and collaborate with Tesla Drivers Club and its members. The two Tesla clubs had connected previously in her home town.

Tesla Drivers Club would like to thank event sponsor OneAZ Credit Union — you can learn more about their Tesla financing program at OneAZcu.com/Tesla.

To learn more about the event, check out the photo gallery below...