Over 12,000 were delivered to customers

The overall share of plug-ins out of total volume stands at 4.6%, which is not bad taking into consideration that the lineup soon will be reinforced by new/updated models.

By the way, March was the best-ever single sales month in BMW Group’s history with a total of 263,319 premium BMW, MINI and Rolls-Royce vehicles delivered to customers. 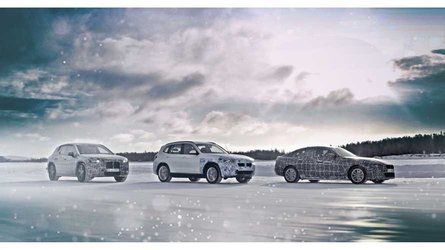 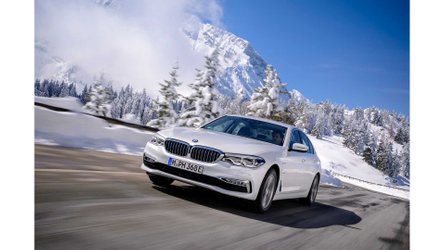 According to BMW, demand for the BMW i3 is still growing and sales during the first quarter amounted to 9,227 (up 16.2% year-over-year).

"The BMW Group’s broad range of electrified vehicles continues to prove extremely popular with customers. Demand for the BMW i3 keeps on growing, with sales in the first quarter up 16.2% (9,227). This makes it by far the most successful first quarter ever for the innovative electric car, which was launched in 2013. The company’s plug-in hybrids are also in high demand – more than a quarter of all BMW 2 Series Active Tourer delivered to customers are electrified, while close to 20% of all MINI Countryman sold have a plug-in hybrid drivetrain. Meanwhile in Norway, one of the world’s leading markets for electrified vehicles, pure electric and plug-in hybrid vehicles account for around three-quarters of total BMW and MINI sales. By the end of next year, the BMW Group will have introduced ten new or updated electrified models. By 2025, the company plans to have at least 25 electrified models on the market, 12 of which will be fully electric."