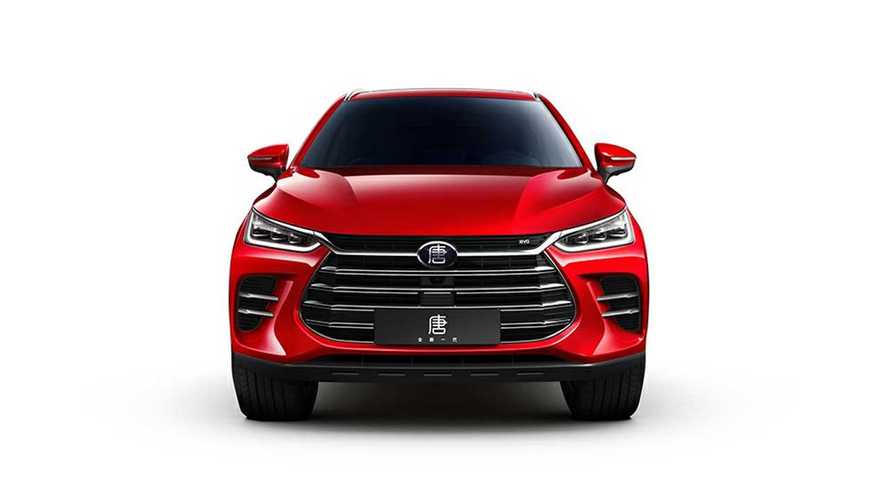 For the first three months, the carmaker saw its cumulative sales climb 5.19% over a year earlier to 117,578 units.

Both March sales and year-to-date (YTD) sales of new energy vehicles (NEVs) represented remarkable year-on-year increase. In March, BYD’s NEV sales shot up 115.6% to 30,075 units. Of that, the sales of new energy passenger vehicles (PVs) showed a marvelous growth of 122.9% thanks to the blooming performance of all-electric PVs, whose March sales skyrocketed 356.5% year on year to 21,308 units. For the first quarter, the sales of all-electric PVs even represented a year-on-year growth up to 755.82%. However, the sales of plug-in hybrid PVs in March dropped 6.3% to 7,914 units.

The automaker reported that its installed capacity of NEV power battery and energy storage battery for the first quarter was approximately 3.966GWh.