Renault City K-ZE is coming to China, maybe to Europe

The model described as an electric urban SUV will be a kind of small crossover, which is a hot EV segment in China. The concept version was presented at the Paris Motor Show in 2018. One of the most important things of the City K-ZE will be affordability, required to succeed in China.

Renault City K-ZE is based on CMF A platform (with modifications related to electrification), jointly developed with Nissan, and currently used in the Renault Kwid in India. 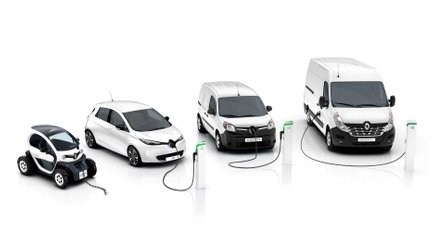 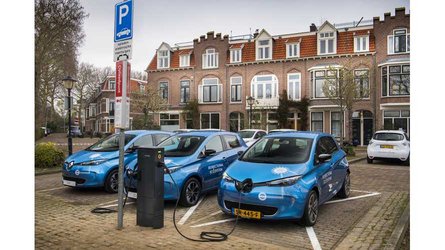 The City K-ZE will be also 6th EV from French group after the ZOE, Kangoo Z.E., Master Z.E., Twizy, and SM3 Z.E. (based on retired Renault Fluence Z.E.).

"Groupe Renault is entering the world’s largest and fastest growing electric vehicle market. Renault K-ZE showcar was revealed on the eve of the Paris Motor Show in 2018.

According to Autocar, the European launch of the electric compact SUV is under consideration.

"The baby EV will be manufactured in China by eGT New Energy Automotive Co, the joint venture with Dongfeng Motor Group and Nissan, created “to develop and produce competitive electric vehicles for the Chinese market”, according to Renault. It is not yet clear where European-sold K-ZE models will be made."