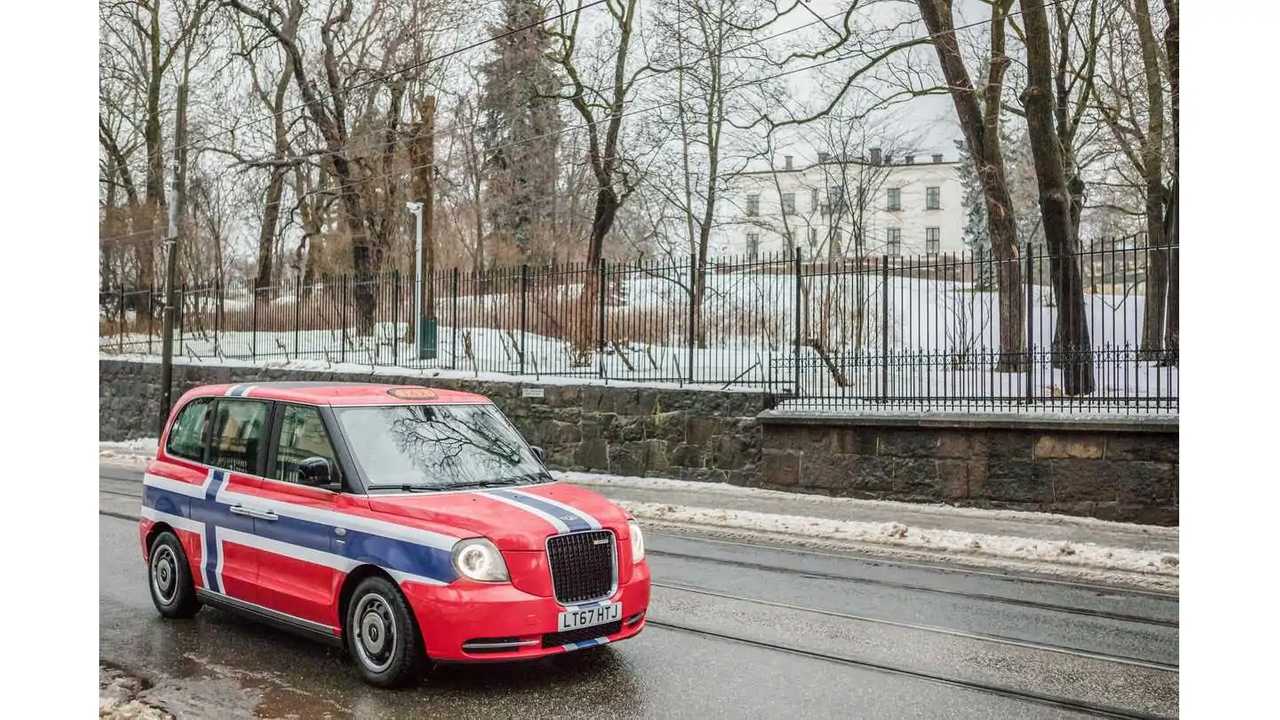 The average market share of passenger plug-in electric cars in Europe - the European Union and EFTA (Norway + Switzerland) to be precise - amounted in 2018 to roughly 2.5%, according to registrations data European Automobile Manufacturers Association.

The average increased from around 1.9% a year earlier, and this year there shouldn't be a problem to reach 3.0-4.0% we believe, but as you can see below, there are countries where market share is at 4.7% (Finland), 6.7% (Netherlands), 8% (Sweden), 19% (Iceland) or 49% (Norway)! The common denominator of the five leading countries is there northern position.

Almost all countries improved their market share at least a little bit, although the most worrying thing that remains are huge disproportions.