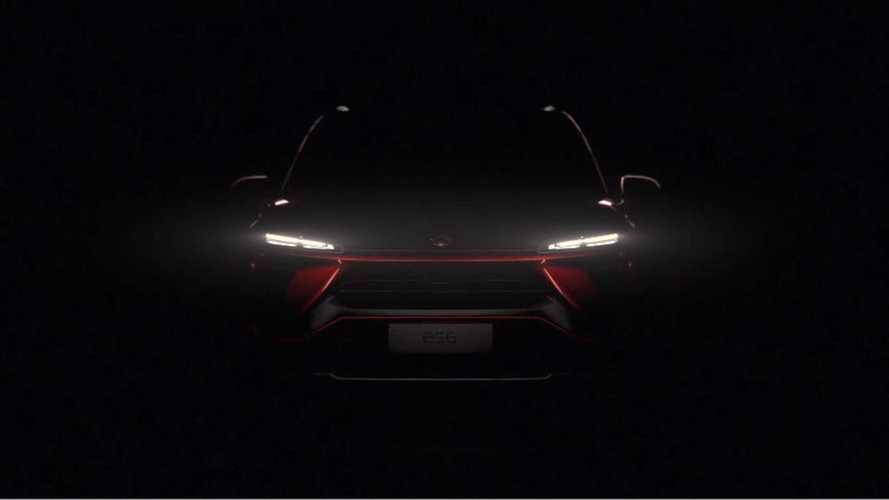 GAC NIO New Energy Automobile Co.,Ltd (GAC NIO) is ready to initiate its Series A round fundraising, according to a local media outlet.

The NEV maker announced on April 1 via its WeChat account the plan to launch an all-new car brand that focuses on the R&D, sales and relevant services of all-electric vehicles. GAC Group and the startup NIO, two parent companies of GAC NIO, will jointly invest in the new car brand and co-hold equity with GAC NIO's founder team.

GAC Group and NIO signed a strategic cooperation agreement and NEV project agreement on December 28, 2017, announcing that they would fund a new company, namely, GAC NIO, whose primary operations include R&D, sales and services pertain to intelligent-connected NEVs.

The new company was formally founded in April, 2018 with a planned investment of RMB1.28 billion and registered capital of RMB500 million. GAC Group and NIO account for 22.5% and 22.5% ownership in GAC NIO respectively with the former being responsible for R&D and production of complete vehicles and the latter focusing on intelligent-connected technology and energy support.

GAC NIO regarded itself as a “jointly-created company” rather than a “co-funded joint venture” in traditional sense. Under this business mode, GAC NIO will build an open, independent platform available for sharing that integrates resource of the whole value chain, making innovation from aspects of industry, resource, technology and users.