Perhaps electric bikes are the way of the future!

We've been debating the concept of the electric bike for a while here at RideApart. Is it the future of two wheeled escapades, or the end of motorcycling as we know it? The verdict is still out, but there are a certainly a few furious riders who are out there to prove the virtues of electricity over the humble and road-worn internal combustion engine. 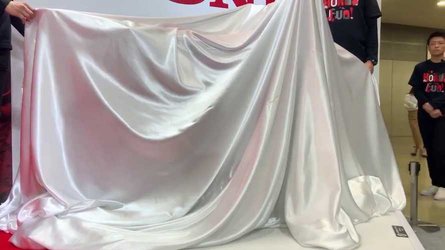 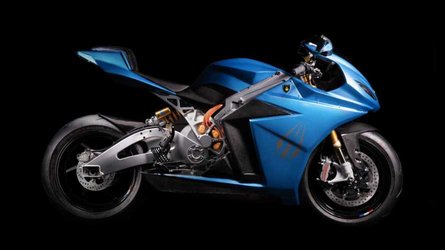 The video above features the talented motocross rider Josh Hill demonstrating the limits of an electric bike. along with standard jumps and stunts, Mr Hill also used the customized tailgate of a Nissan V8 Titan pickup truck to ride over another bike (still held in the back of the Nissan pickup.) a move that is certainly not for the faint-hearted, but which looks exceedingly impressive onscreen!

Perhaps the most unusual aspect of the video is the silence of the electric motor. Usually one would expect the blaring, high pitched tones of a two stroke single, or at the very least, the rasping sounds of a four stroke. the absence of any engine sound, combined with the crazy performance of the unnamed E-bike, shows that, if nothing else, electric motorcycles do at least have the power and performance to match, and possibly beat, traditional internal combustion engine power motocross vehicles at their own game. (KTM, eat your heart out!)

Of course, Electric motocross and off road bikes are a gap in the market that manufactures are certainly looking at addressing. Last month, Honda announced a surprising new CR Electric prototype. KTM, in 2017, announced the E-XC Electric Offroader, and even Yamaha has been looking to cash in on the electric bike phenomenon, with the minimal trials focused TY-E, which we covered here.