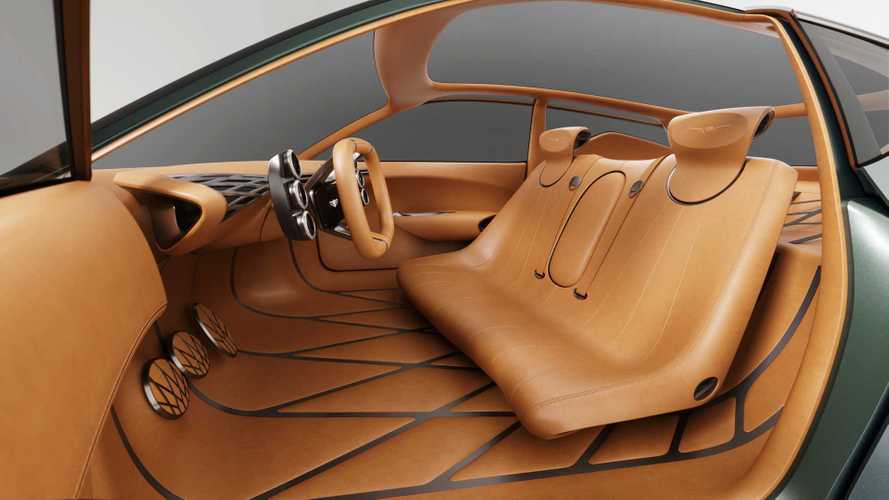 Some new tech allows designers to bring some old features back to cars.

Once the default choice for numerous mainstream sedans, the front bench seat has been relegated to history – or work trucks. Driver-focused cockpits and an emphasis on storage for phones, laptops and bags took over interior designs of the 2000s.

The front bench seat was a prominent feature in numerous EV concepts at the 2019 Shanghai Auto Show, as Reuters noted. It's part of a movement towards a more lounge-like interior that takes advantage of more interior flexibility that electric platforms allow.

Because there is no tunnel, which often houses the drive shaft and exhaust apparatus in a gasoline car, running through the length of the EV cabin, the center of the rear seat “can become just as valuable” as the space on its sides, design chief for Nissan’s premium brand Infiniti, Karim Habib, said.

Several recent EV concepts have tried the lounge-inspired concept, including the Genesis Mint Concept at the New York Auto Show. The design in that vehicle makes use of the relatively small external dimensions of the vehicle and keeps in mind that people might spend a lot of time in an "urban" vehicle in "urban" traffic, Genesis officials said following the unveil.

But cars shown in Shanghai such as the Audi AI:me focus on an autonomous future that is even more conducive to relaxation and comfort, taking the stress out of driving – or in the Audi's case, letting radars and sensors handle it. Whatever the case, spacious, more calming interiors appear to be the designs of future EVs. And rider comfort seems to be a priority, as in those large American sedans of decades ago.