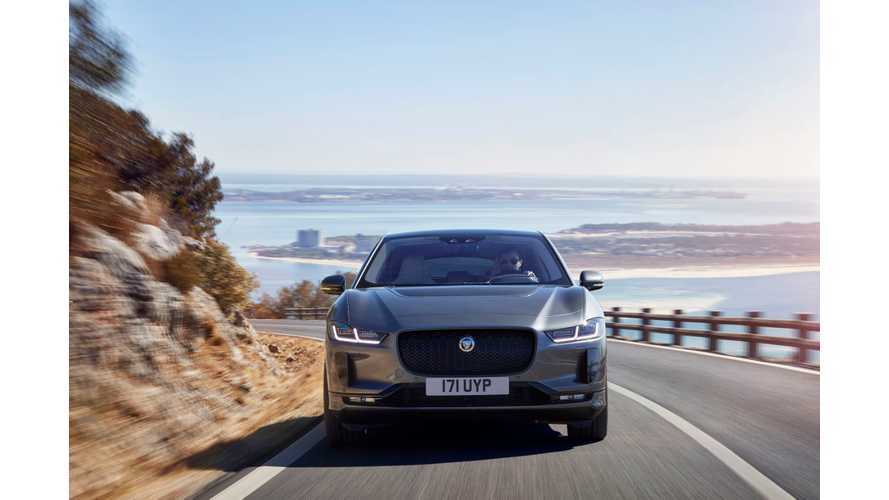 The other two finalists for the World Car of the Year award, announced last month at the Geneva Motor Show, were the Audi E-Tron and the Volvo S60/V60. The I-Pace shared its World Green Car award with the Audi, while the hydrogen fuel cell Hyundai Nexo was also nominated for that honor.

“For I-PACE to be awarded 2019 World Car of the Year gives our first all-electric vehicle the ultimate recognition it deserves,” Jaguar Land Rover CEO Dr. Ralf Speth said in a statement. “I would like to thank the team who have created I-PACE for their passion in making it so outstanding.”

Jaguar I-PACE Accounts For Almost 6% Of Jaguar Sales In U.S.
⠀

The I-Pace has received numerous industry awards since its launch in 2018, having just received the European Car of the Year award in March.

Jaguar Director of Design, Ian Callum, was in New York to receive the awards. Underscoring the significance of the awards, he said that “going green” was going to happen to the whole industry and that cars like the I-Pace are the start of the journey.

Read the full World Car of the Year announcement here.