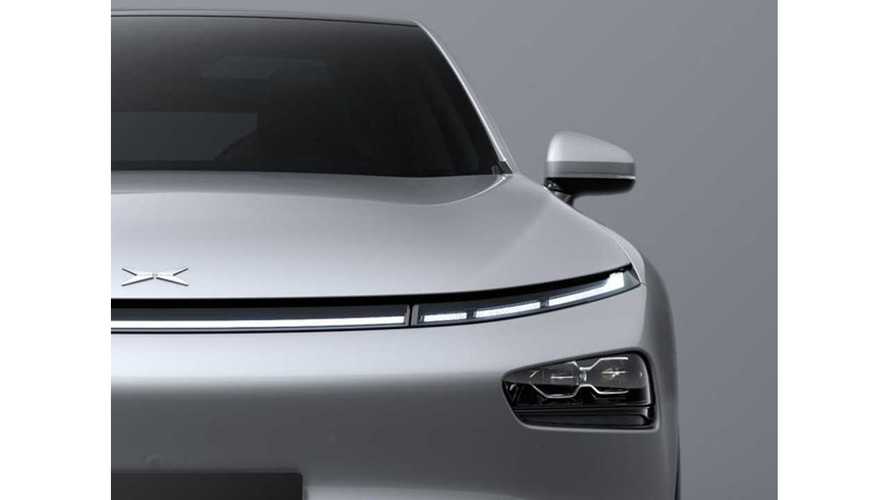 According to photos released by the startup, we can see that the P7 adopts a concise front face devoid of grille, which is typically applied in all-electric vehicles. Above the split-type headlights, a slim light bar stretches across the front face, creating a wider visual effect. As to the side profile, the new vehicle carries concealed door handles that help reduce air resistance. The fastback design and the ducktail spoiler for the rear end makes the visual center of gravity move backward horizontally.

The new coupe is on target for commercial launch at the end of 2019, XPENG Motors revealed.

The EV maker officially launched its first commercial model, the XPENG G3, in last December. With the fast expansion of the capacity at the vehicle plant co-built by the startup and Haima Automobile, XPENG Motors has started the scale delivery of the G3 SUVs at the end of March, and plans to hand over 10,000 vehicles at the end of July and a total of 40,000 vehicles in this year.