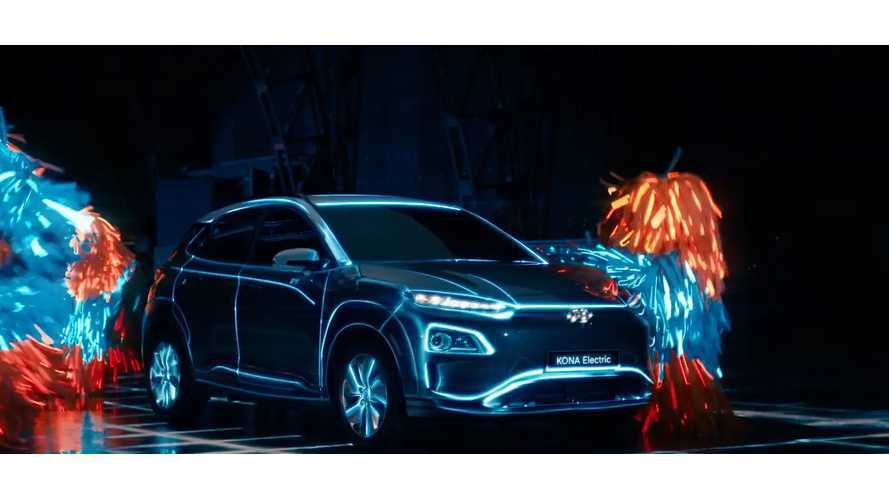 As the Hyundai Kona EV is the first small all-electric SUV in the land of OZ, this new ad ups the ante.

Tesla doesn't advertise in the traditional sense. While that may bother some people, it's been clear for some time that legacy OEMs don't work hard to promote EVs like they would traditional, gas-powered cars. However, excitedly, we're beginning to see an increasing number of interesting electric car ads. Some automakers even paid the big bucks to get the message out during the 2019 Super Bowl.

As it turns out, in other countries where the transition to EVs is much more accepted, ads are even more plentiful. For instance, Hyundai just launched a new ad campaign for the Kona Electric in Australia (OZ) and it's quite interesting to say the least.

The first campaign saw our lovable heroes follow the new Kona out of the car wash to dance and twerk up against the object of their desire. The second saw them pursuing it through the city. Our latest iteration is just as fun and proves that green isn’t boring. And, if the car is completely electric, then our campaign should be electric too.

This type of EV ad, while very strange, makes us realize that EV ads need to become commonplace if electric cars are going to eventually overtake their gas-powered stablemates.