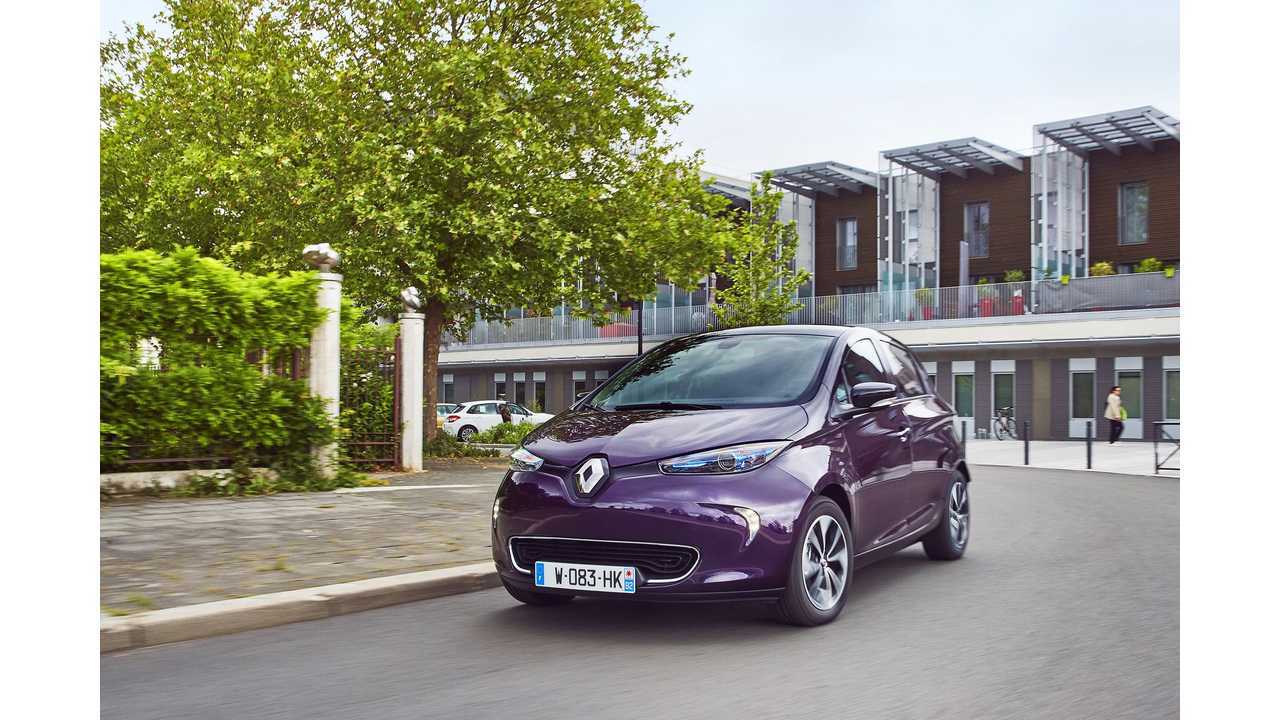 Renault ZOE and Tesla Model 3 were the majority of BEV sales.

In March, plug-in electric car sales in France increased by 16% year-over-year to a new record of 6,934 and a market share of 2.72%. The all-electric passenger car category also reached a new high:

Renault ZOE finally found a volume contender in its home market in the form of the Tesla Model 3, although it still maintained its domination in March at 1,536 new registrations (Model 3 had 1,153).