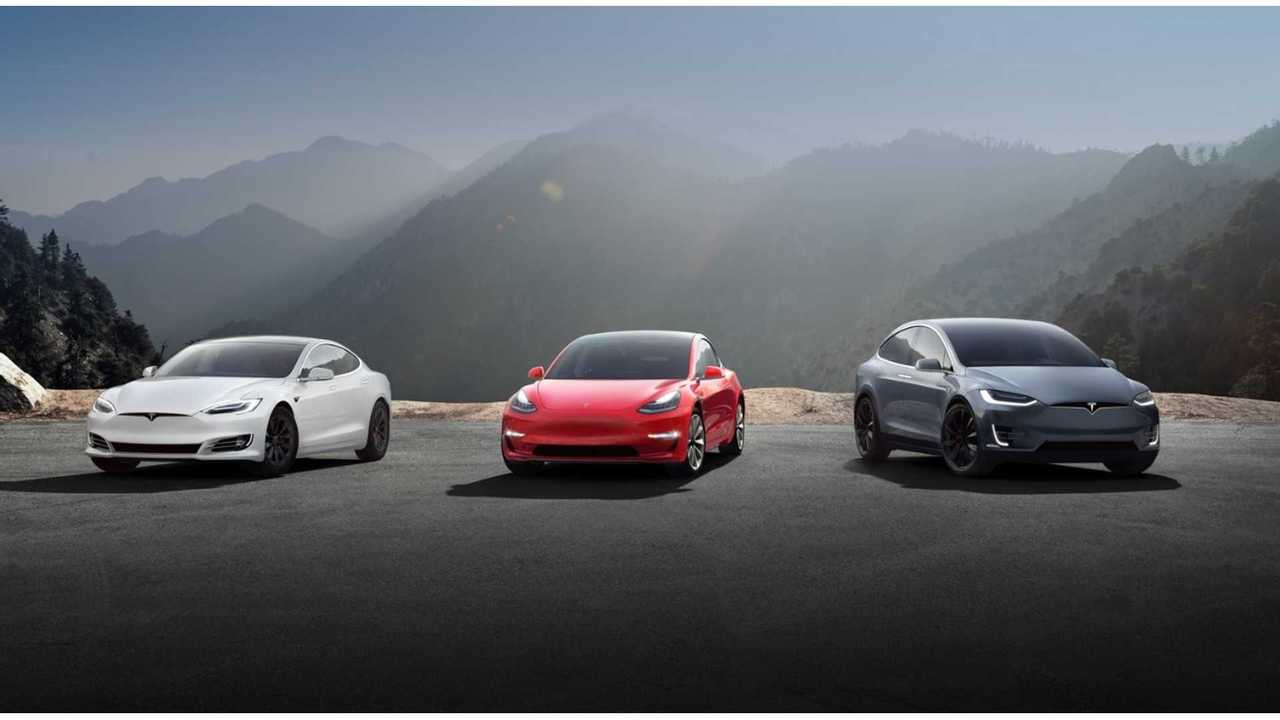 Tesla increased its electric car sales in the U.S. in March by 46% year-over-year to 14,625 (InsideEVs’ estimation), despite the reduced federal tax credit and sales ramp-up in Europe/China.

Tesla improved its market share among plug-in cars to 53%! In other words, more than half of the consumers who bought a plug-in car choose a Tesla.

In the case of the all-electric car segment, Tesla’s share is 75%! High ratio is maintained thanks to the new more affordable version of the highly-popular Model 3.