Tesla may be dodging the depreciation doldrums facing most used EVs.

Large luxury sedans are notorious for losing a lot of their value as soon as they become "used," and electric vehicles may have an even greater reputation for that. But the Tesla Model S, now in its seventh year of production, might be changing that – at least in Germany. 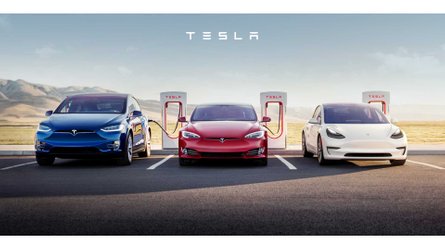 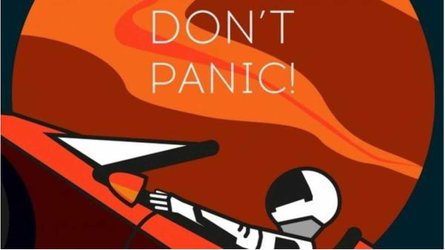 Auto analyst firm Schwacke released a study in March that showed a three-year-old Model S would retain an average of 60 percent of its original value on the German used car market, compared to the average large luxury car's 50.7 percent retained value. The next-highest resale value went to the Porsche Panamera at 57.4 percent, while the best-selling Mercedes-Benz S-Class' was 51.9 percent. The likely rare Jaguar XJ's was just 40.2 percent, although that's still better than the 28.7 percent of its original value it retains on the British used car market.

EVs in many markets suffer with resale value largely because of the incentives to buy new ones, rather than pick up used ones. In the U.S., a three-year-old Nissan Leaf can drop in value by as much as 70 percent, according to Consumer Reports, because it still qualifies for generous government incentives.

Tesla is still more exclusive than most German brands in their home market, its sales having just caught up to Porsche last month mostly on the back of the Model 3. Other factors might include the cost of maintenance as the car ages. Large luxury cars tend to plummet in value as they age because of their high repair and running costs and if you can comfortably afford that, you can probably comfortably afford to just buy a new one. Factor that in with the continued allure of the Tesla name for some and the retained value of the Model S starts to make sense.