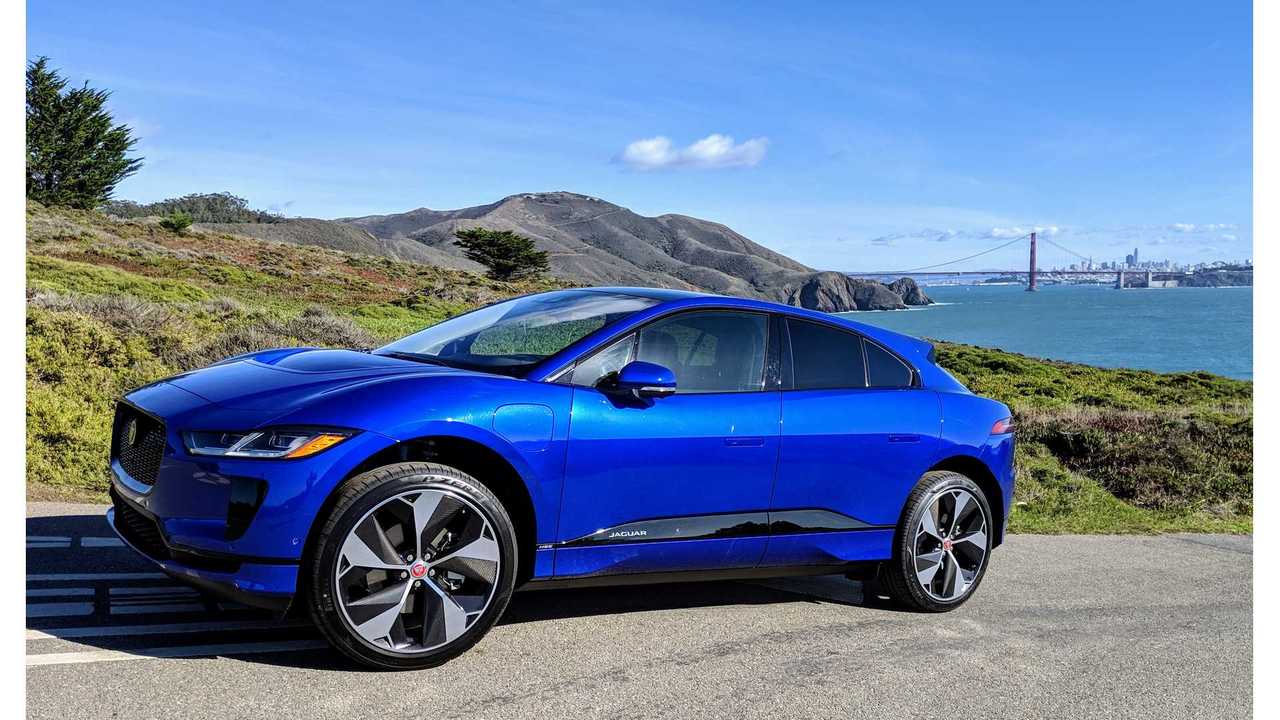 Comparing the Jaguar I-PACE to Tesla Model X and Tesla Model S, it turns out that sales are more than an order of magnitude lower than in case of Tesla models (each of them), despite the fact that the S/X had lower results than in its best years. It prompts us to ask whether the I-PACE or other new BEVs like the upcoming Audi e-tron will be able to match Tesla at some point in the future?