VW Trademarks All Sorts Of Names Tied To Electric Cars 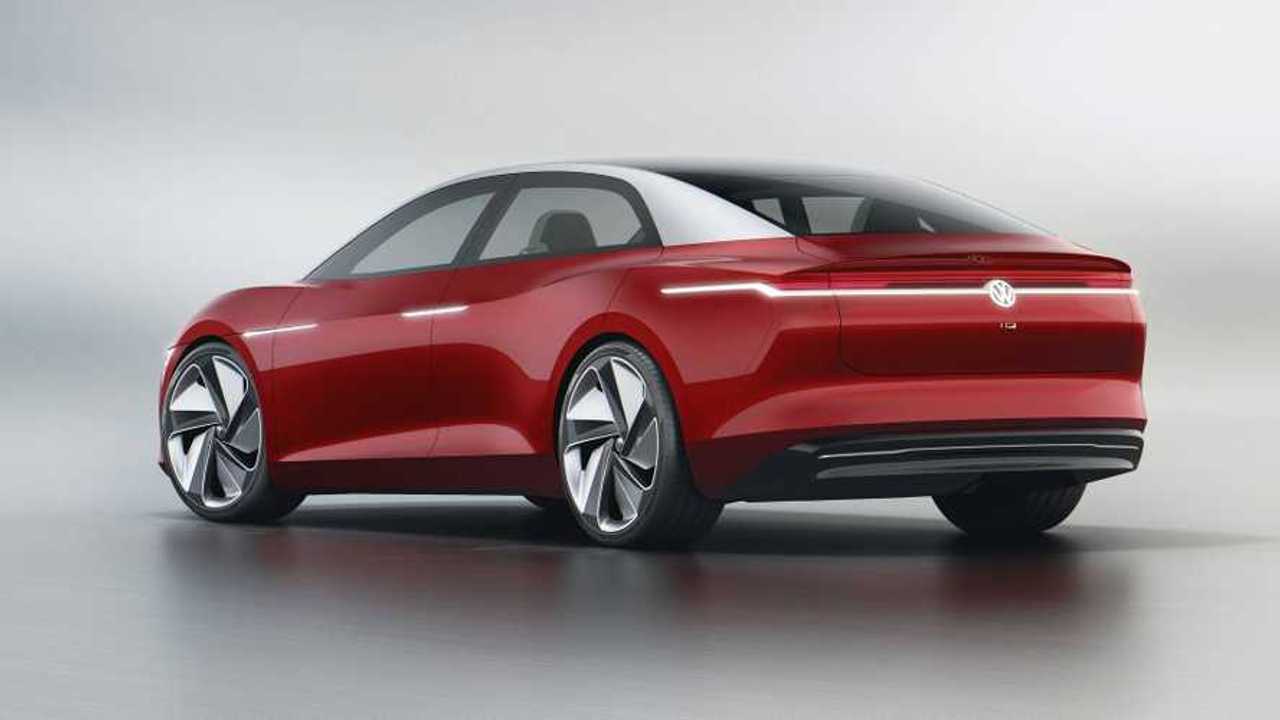 According to a recent story, VW filed paperwork with the European Intellectual Property Office to reserve more names for its upcoming hybrid and electric cars. The automaker specifically classified the requests under categories that pertain to batteries, chargers, and electric vehicles, among others.

The interesting part of the situation is that they're not really names that lend themselves to individual vehicle monikers, or at least they don't appear to be. Rather, it almost seems as is they're trim levels or variants of vehicles.

Wait, what does this even mean?

Well, first of all, even though VW previously trademarked the names I.D. 1 through I.D. 9, this doesn't mean that the future cars will carry those names. Now, added to the list are Power Hybrid, Range Hybrid, and Pure Hybrid. We really have no clue how this is going to work. Hypothetically, VW could offer an I.D. 9 Power Hybrid or I.D. 4 Pure Hybrid, etc.

There's a chance that none of these cars/variants will have plugs. However, the trademark classification seems to suggest so. Still, it makes sense that each would be a different variant of a particular model. Tesla now categorizes its cars similarly, with Standard Range, Long Range, Performance. The story goes on to say that VW also requested to trademark Range and Range S. Perhaps these are the pure-electric variants, since the word "hybrid" is missing? Who knows?

Regardless of what any of these names may mean or how Volkswagen chooses to use them (or not), they're another piece of evidence that points to the automaker's continued efforts for future electrified vehicles.