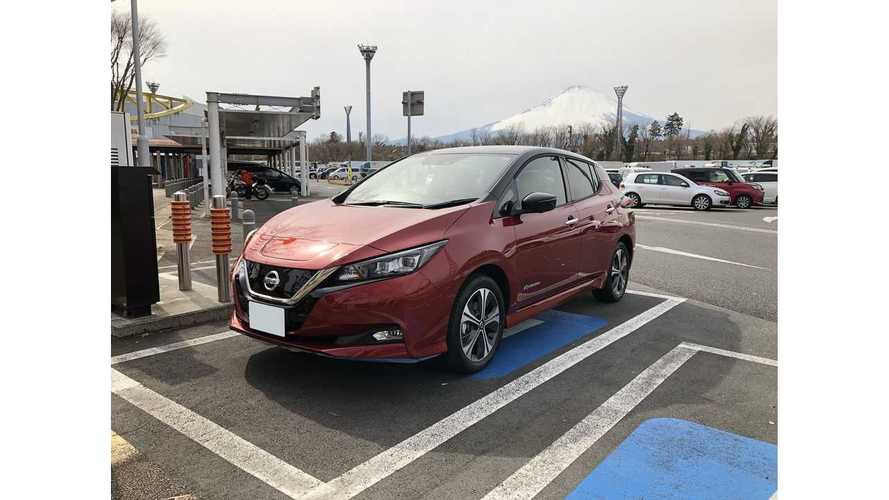 Results are not bad, but there is no growth

We are not sure whether the new 62 kWh Nissan LEAF e+ is already being delivered in volume (it should've been available since January), but with dropping numbers, we assume it's not.

Nissan e-POWER A Huge Sales Success: Why Not Add a Plug?

Total sales during the first quarter were 7,081. If the sales in the U.S. do not increase, Japan has a chance to take over in cumulative sales by the end of this year (currently at 122,222 since the LEAF's introduction in 2010).