The question is whether NIO will be able to consistently improve its result after the first honeymoon period and fulfilling a backlog of orders in 2018? The new NIO ES6 is coming this summer, while ES8 has been recently introduced in a new six-seat version.

"1,373 ES8s were delivered in March, a 69.3% increase over February deliveries of 811, which were negatively impacted by the slow down surrounding the Chinese New Year holiday and the related closures of automobile license plate registration offices. The Company delivered 1,805 ES8s in January, 811 in February and 1,373 in March, bringing the total deliveries of ES8s to 3,989 in the first quarter 2019. First quarter ES8 deliveries exceeded the Company’s prior guidance range of 3,500 to 3,800, and were above the midpoint of the guidance range, 3,650, by 339 vehicles, or 9.3%." 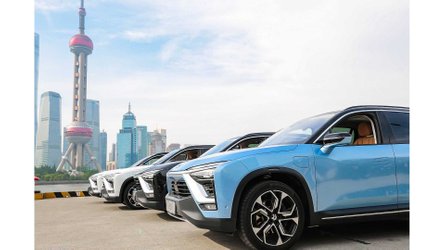 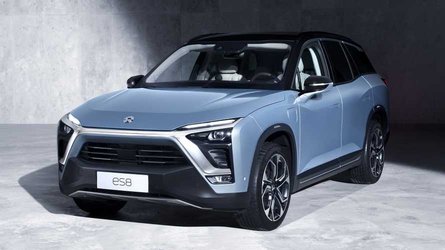 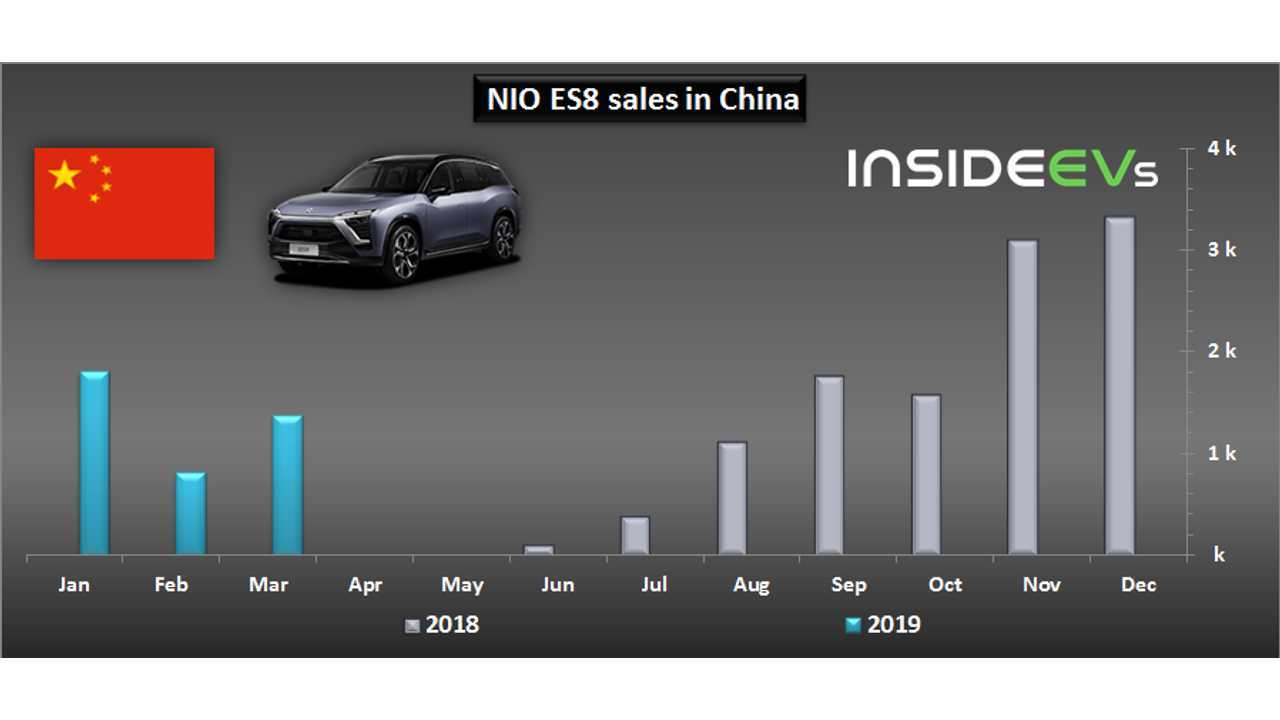 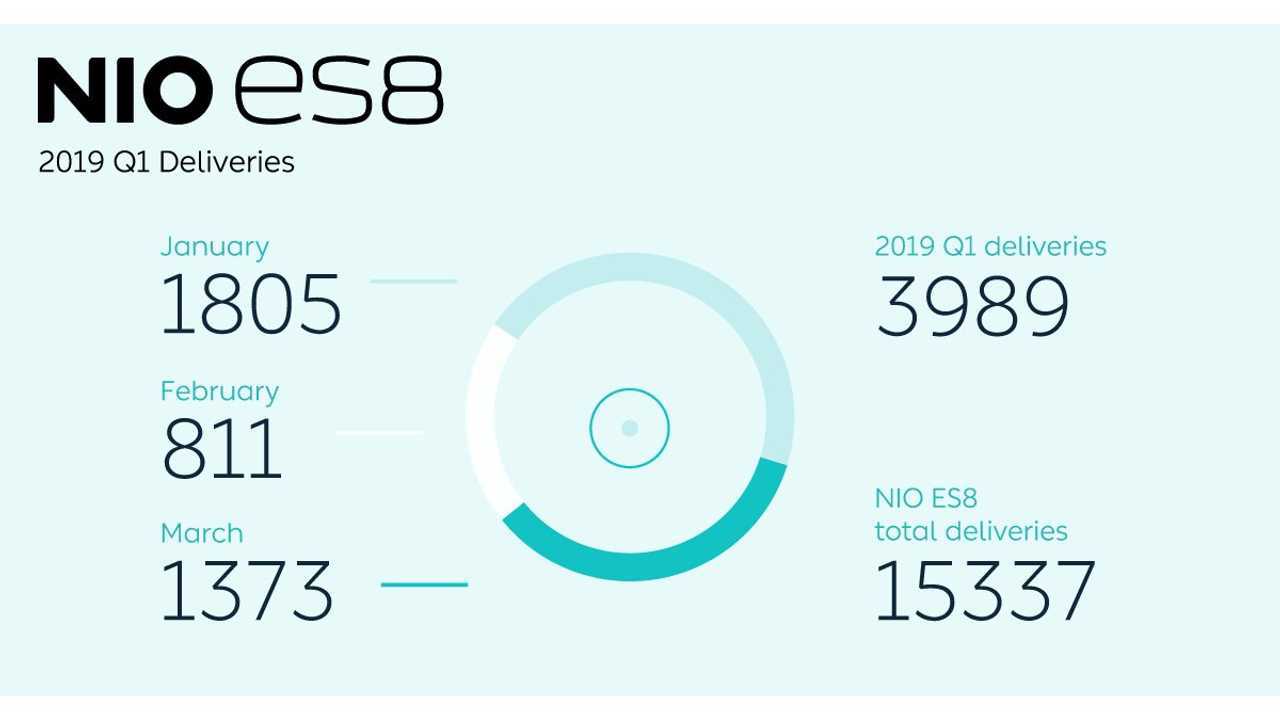