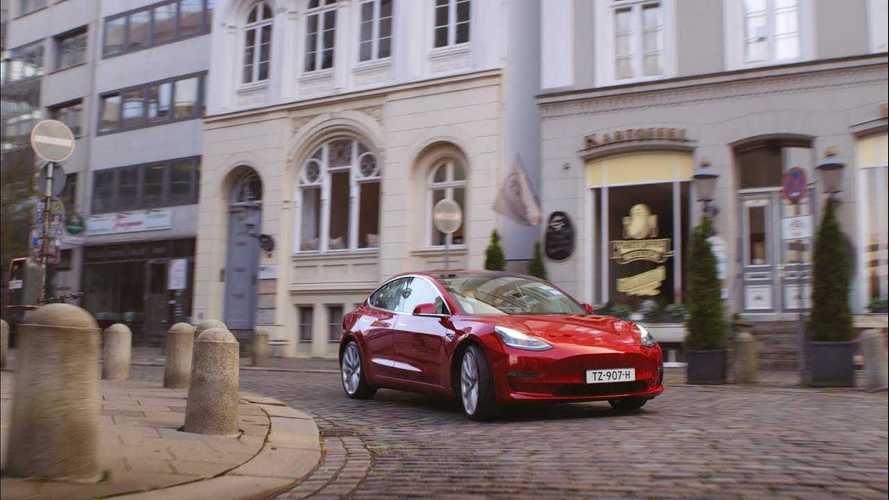 France (after Norway, the Netherlands and Sweden) is another European country where Tesla Model 3 registrations in March 2019 was in the four-digit range.

According to industry analyst Matthias Schmidt (schmidtmatthias.de), Model 3 registrations amounted to 1,153 (25% of all BEVs).

Model 3's result was the 2nd highest for BEVs, just behind the usual winner Renault ZOE (1,254).

The full report for France will be available later this month, so stay tuned.