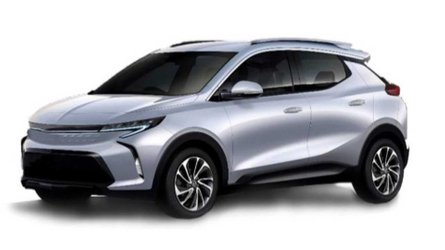 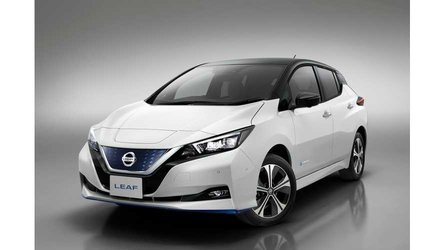 As has been the case since the beginning of time, Q1 EV deliveries are weak for most electric vehicles. Especially coming off the yearly highs of Q4. In 2018, the Chevy Bolt and Volt gave solid but unremarkable sales performances. The Bolt seems to be continuing along that path in 2019, but Volt sales are slowing and inventories are dropping as new production of the plug-in hybrid has ended. There are not many examples left on lots for buyers interested in the car.

According to GM's official quarterly sales report, it delivered 4,316 Bolt EVs and 2,520 Volts in the U.S. during the first quarter of 2019.

Both models saw a decent increase last month over January and February. In March, we estimate that Chevrolet sold 2,166 Bolt EVs and 1,230 Volts.

These compare with the 1,774 Bolt EVs and 1,782 Volts that were delivered in March, 2018. The Volt will continue to suffer drop in sales over the next few months.

The removal of the Volt from the lineup will most likely lead to an improvement in Bolt sales for 2019. However, with April comes GM’s reduction in the federal tax credit. To be frank, the future sales performance of the Bolt in the U.S. is hard to predict.

Unlike Tesla, the Detroit automaker has stated that they will not reduce pricing on the Bolt EV. The 2020 or 2021 model year is prime time for a mid-cycle update. Hopefully Chevrolet has major plans for the Bolt, since it is missing many features that are standard on competing models. But the model is still on track to be the best selling (non-Tesla) all electric model for 2019.

30 Photos
By: Wade Malone
++
Got a tip for us? Email: tips@insideevs.com