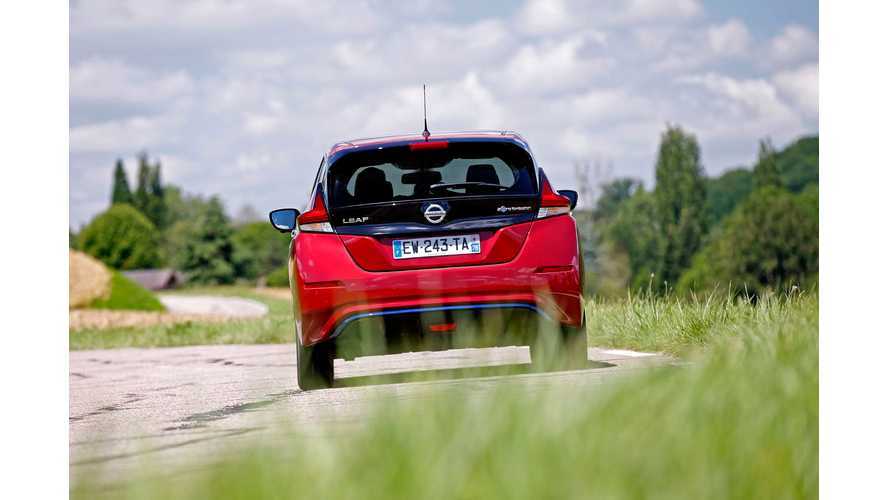 The second-generation Nissan LEAF hugely increased sales of the Japanese model both in Europe and Japan, but not so much in the U.S.

Better, more conventional design combined with a longer-range 40 kWh battery and relatively weak competition in its segment enabled LEAF to become the best seller in 2018. In the U.S., because of more BEV choices (including Tesla Model 3 and Chevrolet Bolt EV) the impact was weak.

One of our readers recently shared a graph presenting the comparison of LEAF sales in the Netherlands, which clearly shows how big a difference the second-generation made. Sales increased some 4-times.

The question is whether the 62 kWh version (in Europe from mid-2019) will be able to maintain the higher sales or if it will fall against the wave of new competitors.

Nissan LEAF sales in the Netherlands

More sales stats from the Netherlands can be seen here, including the latest surge of Tesla Model 3 of over 1,600 nre registrations in March!