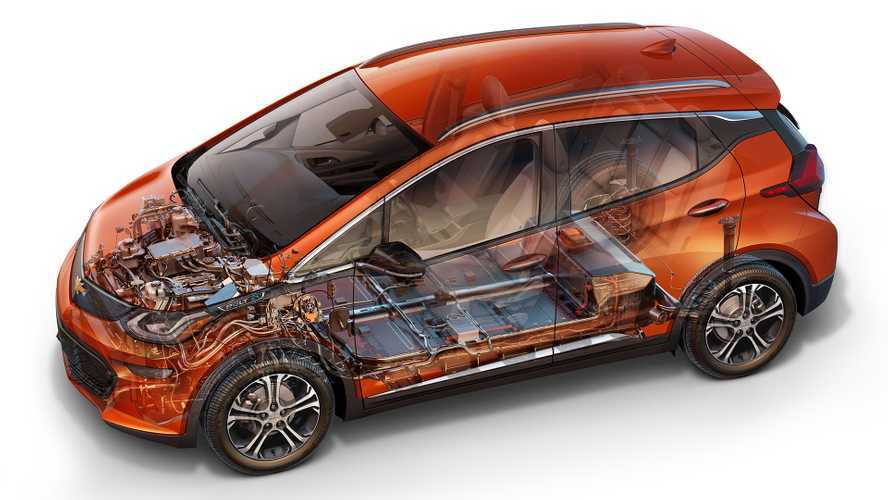 It turns out that shuttered plants are handy for EV production

About a year ago, General Motors announced the closure of its Gunsan plant in South Korea (one of four), which was running at just 20% of production capacity. The facility is one of many, which were envisioned for closure around the world, including several in North America.

"GM Korea Company (GM Korea) announced today that it will cease production and close its Gunsan plant by the end of May 2018. The Gunsan facility has been increasingly underutilized, running at about 20 percent of capacity over the past three years, making continued operations unsustainable."

According to the latest news, GM found a buyer - the Myongshin automotive parts supplier, which is a supplier to Tesla and Hyundai.

GM Is Going "All Electric" But Won't Say When: No Word On Truck

Reuters reports that Myongshin intends to contract manufacturing of electric cars, but not by Tesla. The shuttered plant will be used by a consortium, which set a goal to produce 50,000 electric cars from 2021 and 150,000 in 2025.

"Myongshin, also a Hyundai Motor supplier, is part of a consortium which would initially spend a total of 200 billion won on the factory to produce 50,000 EVs starting 2021 and 150,000 EVs in 2025, according to a statement by a provincial government.“We aim to close this deal as soon as possible to ensure that there will be ongoing economic activity,” GM Korea said in a statement.

The consortium was in talks with an unidentified global automaker to manufacture electric vehicles at the facility, a source with direct knowledge of the matter earlier told Reuters, adding that it was not Tesla."