The EV has covered 3.7 million miles of testing in the real world and 6.2 million additional miles of virtual testing.

The Porsche Taycan electric sedan is now in its final stages of testing ahead of a debut in September and sales in some markets beginning before the end of the year. The German brand has the EV on the road in 30 countries to make sure it can withstand any conditions. 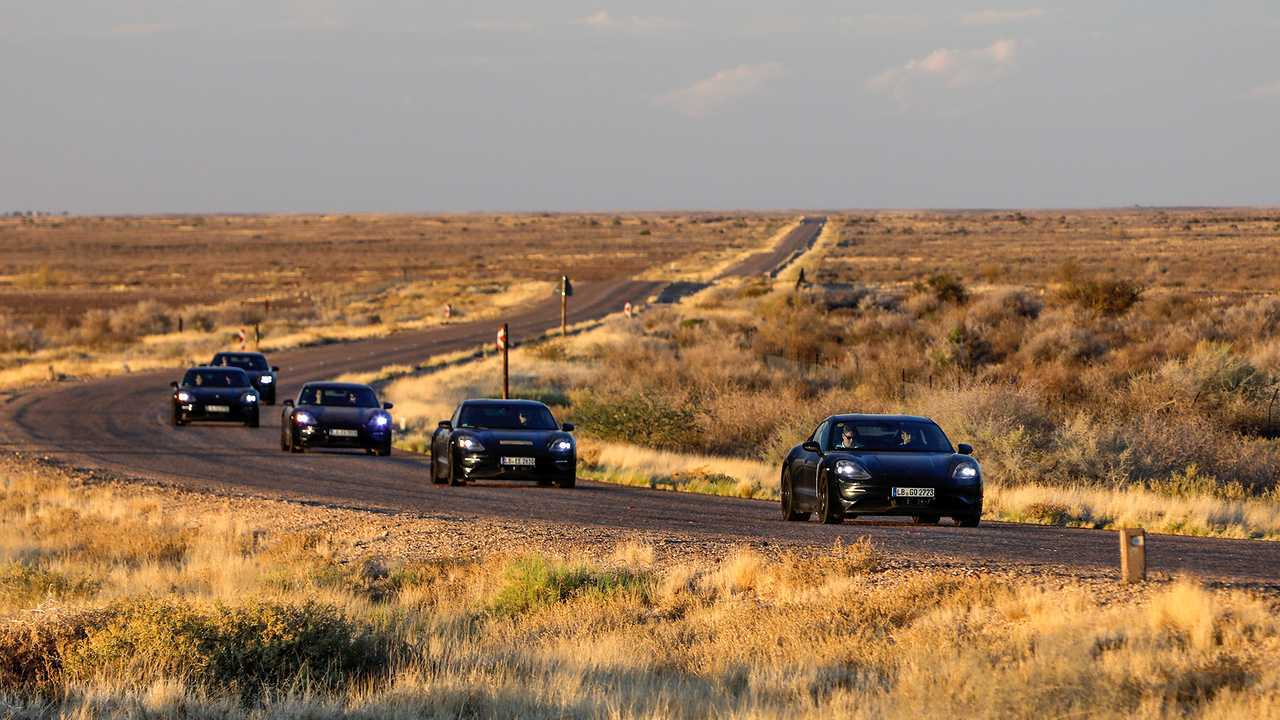 The testing sites include areas like Scandinavia near the Arctic Circle, South Africa, and Dubai. The company claims the sites have temperatures ranging from -31 to 122 degrees Fahrenheit (-35 to 50 degrees Celsius).

"Before the Taycan is launched on the market at the end of the year, we will have covered approximately six million kilometres across the globe. We are already very happy with the current status of the vehicles," Vice President of the Model Line Stefan Weckbach said in Porsche's announcement.

Porsche also conducted computer testing of the Taycan that put the EV through an additional 6.2 million miles (10 million kilometers) of development in the virtual world. This work included using a driving simulator to lap the Nürburgring Nordschleife, and the testers allegedly managed a sub-eight-minute lap time.

The Taycan will be quick by hitting 62 miles per hour (100 kilometers per hour) in less than 3.5 seconds. It'll also be capable of covering over 310 miles (500 kilometers) on a charge.

Porsche expects the Taycan to be a success thanks to over 20,000 people already placing deposits for the sedan. The company is already looking at the future of electrification for the brand by planning to launch a Taycan Sport Turismo wagon in 2020. An electric Macan is in the pipeline for 2021, and a Cayenne EV might follow it.