NIO To Launch Its Own Superchargers This Month 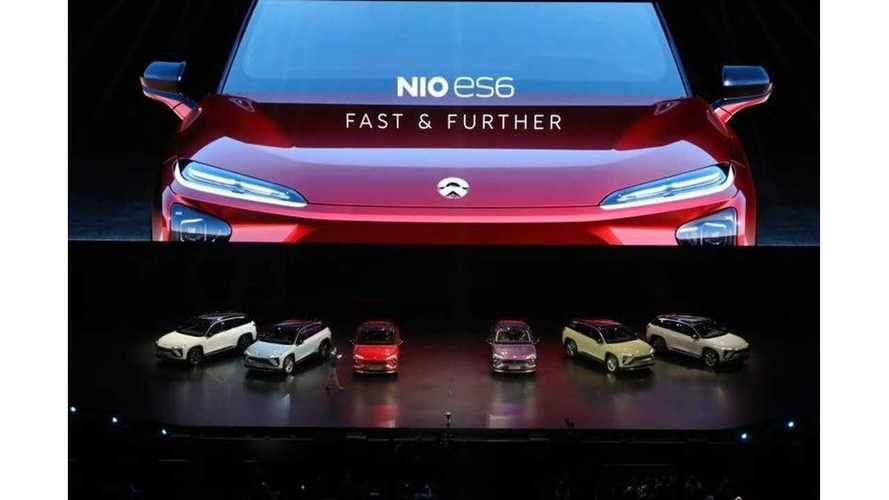 Just takes one click for the juice to flow.

China-based startup NIO is ready to launch supercharger stations in April and officially open its “one click for power” service in the meantime to further facilitate the EV charging for consumers, according to local media outlets.

The "one click for power" service includes the door-to-door car pickup and delivery, valet charging and battery swapping services, according to NIO's official introduction.

The charging infrastructure construction is very crucial for EV development. Earlier this month, another EV startup XPENG Motors put 30 supercharging stations into operation in five cities across China, including Beijing, Shanghai, Guangzhou, Shenzhen and Wuhan, in the same day.

Although NIO is not the first one that deploys superchargers and the scale remains unknown yet, its self-operated battery swapping station still allows NIO to boast a wider deployment in charging services than XPENG Motors.